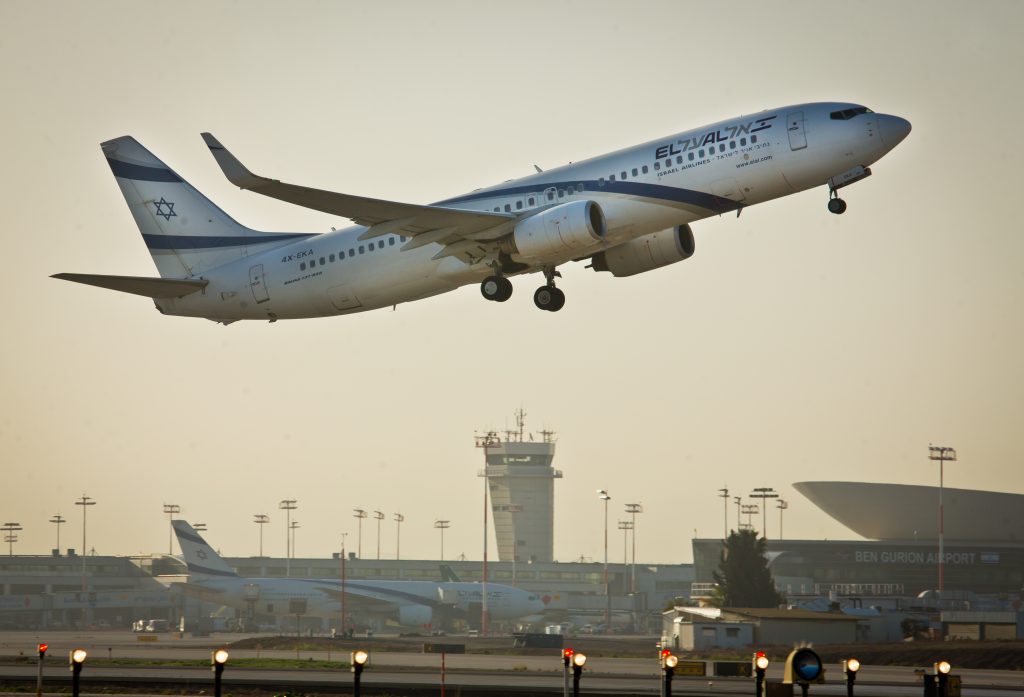 El Al has been ranked the least on-time airline in the world, by international flight-data company Flightstats.

The Israeli flagship carrier was 40th in a field of 40, with the most flights which were 15 minutes or more late.

Some 87 percent El Al’s 2,667 flights in the month of June were late. The delays were significant—64 percent of the flights were delayed an average of 45 minutes. Or, in other words, El Al was only on time 36 percent of the time.

In response to the poor showing, the company said: “We are sorry to say that recently El Al has come under sanctions which disrupt the operations and daily flights of the company. We are constantly working to prevent late arrivals and to bring travelers safely to their destinations.”

The airline has indeed struggled with pilot work actions in recent months, which have caused disruptions to flight schedules.

However, as Ynet noted, ”El Al has been ranked at or near the bottom in terms of on time arrivals since before the strikes began, way back in September of 2015.”

The most punctual airline in the survey was Japan Airlines (JAL) and All Nippon Airways (ANA). Arriving next in the rankings were Qatar Airways, Iberia, Emirates, and KLM.