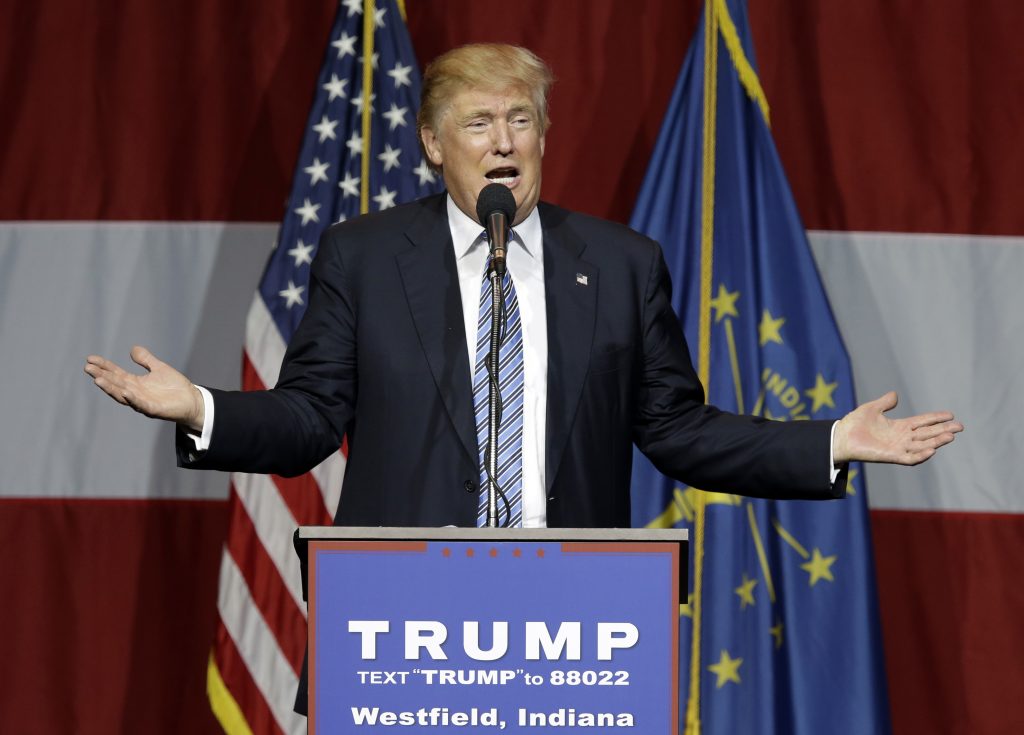 Democrat Hillary Clinton has lost her lead over Republican Donald Trump in the crucial swing state of Florida, a new poll shows, as voters question whether she is trustworthy.

Trump is now ahead of Clinton by 42-39 percent, according to the Quinnipiac University poll. A month ago, the same survey had Clinton up by 47-39 percent. Her 8-point advantage has evaporated since FBI Director James Comey slammed the former secretary of state as “extremely careless” in her use of private email while in government.

The FBI recommended no charges, and the Justice Department agreed, closing its investigation into Clinton’s emails. But the political damage had been done.

Trump does even better over Clinton when the poll takes into account two third-party contenders, Libertarian Gary Johnson and Green Party candidate Jill Stein. In that case, Trump bests Clinton 41-36 percent, with 7 percent for Johnson and 4 percent for Stein. Candidates need to average 15 percentage points in national polls to make the general election debate stage.

The wide Florida swing can’t be definitively blamed on Clinton’s email scandal, Quinnipiac cautioned. And some critics suggest the big change means the June poll that favored Clinton was an outlier in a purple state like Florida, where presidential elections are usually close.

After the Quinnipiac poll release, Clinton press secretary Brian Fallon wrote on Twitter that the campaign expects swing states to be tight.

“We know the battlegrounds are going to be close til the end,” he said. “That’s why we need to keep working so hard. Trump is a serious danger, folks.”

Florida poll respondents said Trump was more honest and trustworthy than Clinton, by a wide margin of 50-37 percent. Last month, Trump led in that same measure by only 43-40 percent.

Clinton has also lost ground among no-party-affiliation voters in Florida. They broke from Trump by 43-40 percent in the poll, whereas they favored Clinton by 44-35 percent last month.

She’s still seen as more intelligent and better prepared to be president than Trump. But they’re tied on a question about who has higher moral standards, where Clinton was ahead in June. He’s still favored by men, and her lead with women has gotten smaller.

“In Florida, Donald Trump is getting only 21 percent of the non-white vote,” Peter A. Brown, the Quinnipiac poll’s assistant director, said in a statement. “Although he is winning among white voters, who are mainly Republican, victory in Florida will be a very difficult lift for him if he can’t do better among non-white voters.”

Quinnipiac surveyed 1,015 voters from June 30-July 11. The poll has an error margin of plus or minus 3.1 percentage points.

The survey also found Clinton and Trump statistically tied in two other major swing states, Ohio and Pennsylvania, just days before the Republican National Convention is set to begin in Cleveland. The Democrats will follow the last week of July in Philadelphia.