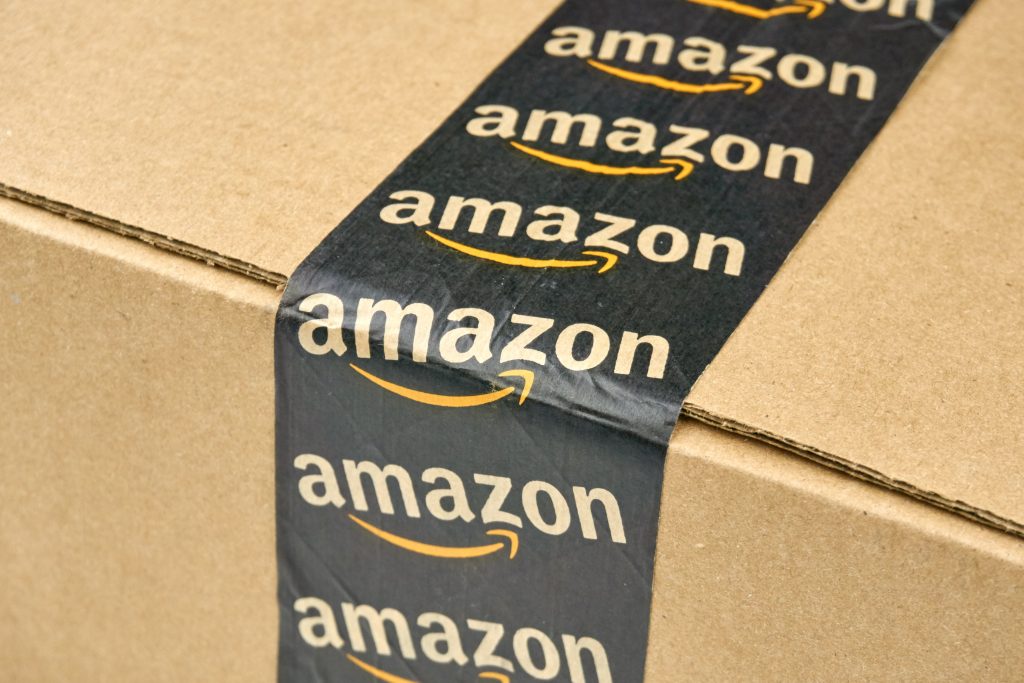 Amazon.com called the second incarnation of Prime Day its “biggest day ever,” as millions of shoppers flocked to the discounted wares sold on the site, a sign that the company’s self-proclaimed retail holiday may become a tradition.

Orders surpassed last year’s Prime Day event by more than 50 percent in the U.S. and more than 60 percent around the globe, Amazon said in a statement Wednesday. That means that despite some technical hiccups and stronger competition than last year, the company’s loot could be even bigger than last year. JPMorgan recently estimated that in 2015 Prime Day gave Amazon’s revenues a $400 million boost.

The Seattle tech and retail giant also said that it sold more of its own devices than in any other day in history. In the U.S., Amazon sold over 2-1/2 more Echo voice-activated speakers than in the previous highest-selling day, and three times more Amazon devices than in the last Prime Day.