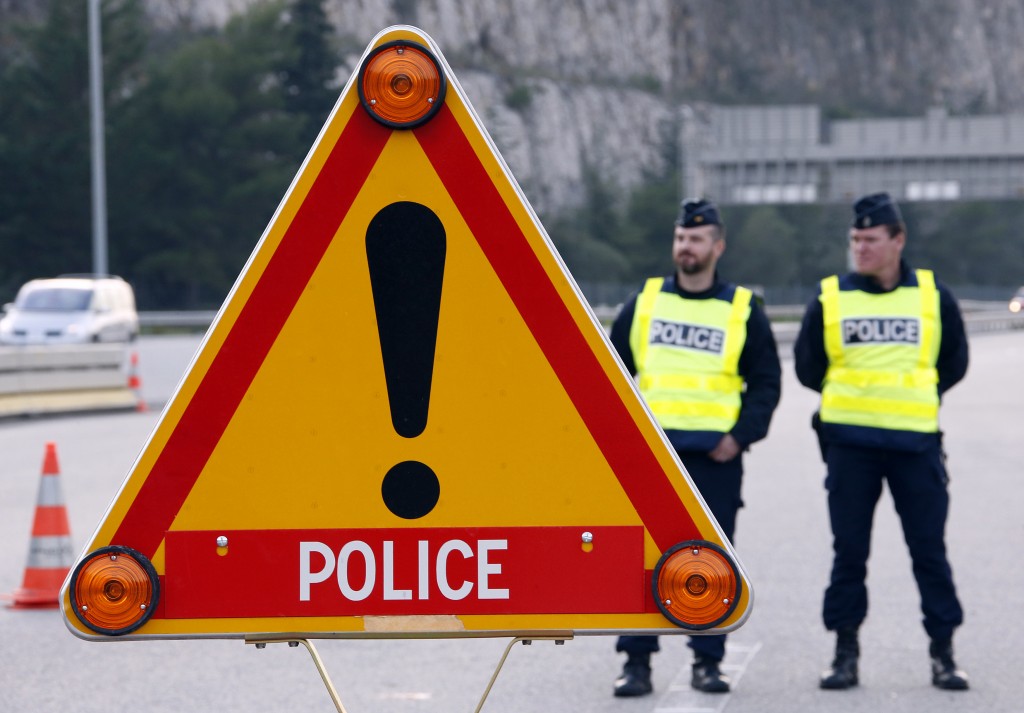 Police in Washington have arrested five people they say opened fire on police.

No injuries were reported early Tuesday.

The latest incident follows protests over police killings of black men in Louisiana and Minnesota and the fatal shooting of five police officers in Dallas last week.

Police spokesman Dustin Sternbeck said by telephone that officers responded to gunshots in southeast Washington. When officers arrived in marked police cruisers, people inside an SUV began shooting at them. Sternbeck says police returned fire at the suspects, who barricaded themselves in the vehicle.

Police ordered the people to come out, but they refused. After about 30 minutes, three women and two men in the SUV surrendered.

Sternbeck says it’s not clear why they fired on officers. The investigation will include whether they were involved in any other crimes before police arrived.