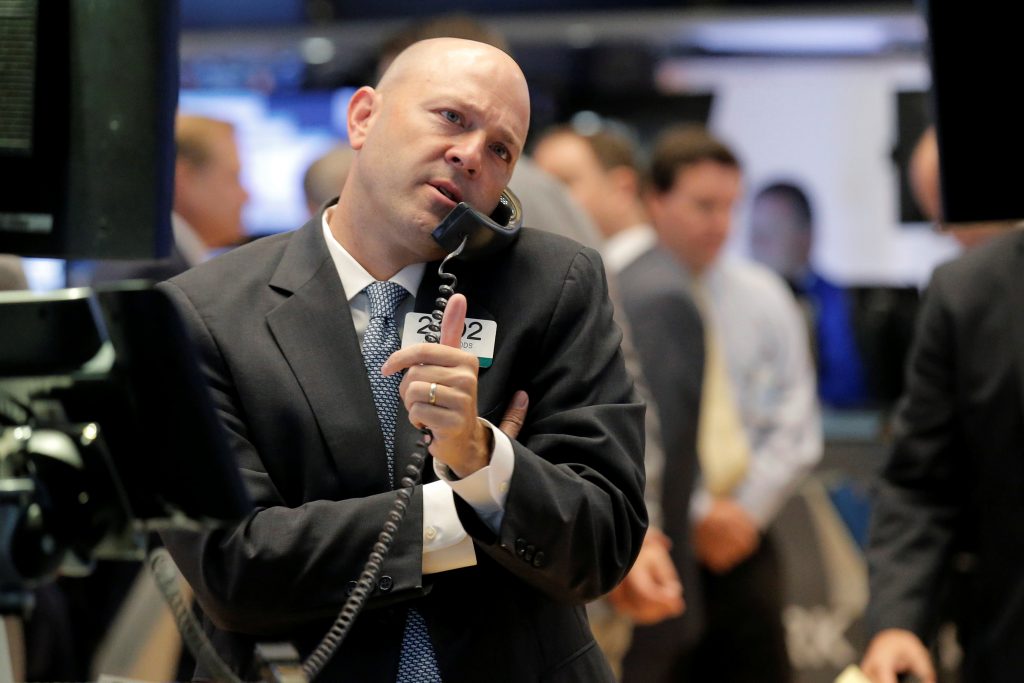 Stocks are rising in afternoon trading Tuesday, putting the market on track for another milestone. The Dow Jones Industrial Average is trading above its record close a day after the broader Standard & Poor’s 500 index ended at a new high. The Nasdaq composite turned slightly positive for the year.

PROFIT PICTURE: Aluminum maker Alcoa kicked off the second quarter earnings season on a positive note by reporting revenue and earnings that beat Wall Street expectations. The stock jumped 48 cents, or 5 percent, to $10.62. Earnings for the all of the S&P 500 is expected to fall compared to the year ago period, but then rise in the next quarter.

THE QUOTE: “The combination of very low interest rates and modest earnings going forward and supportive central banks and now some indication of fiscal stimulus in Japan — the third largest economy — this is a mix that stock investors can support,” said James Russell, portfolio manager at investment firm Bayle & Gaynor. “Investors are heartened.”

ENERGY BOOST: Oil drillers and other energy companies are rising on a jump in oil prices. Six of the 10 biggest gainers in the S&P 500 are in the energy sector. Southwestern Energy jumped 11 percent, adding $1.47 to $14.37.