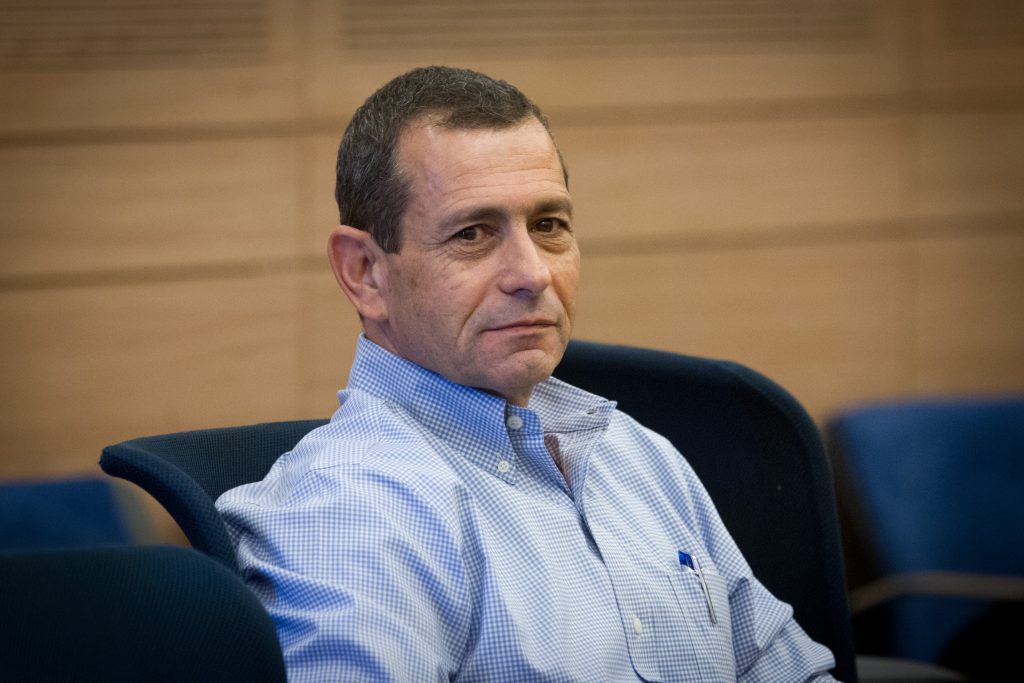 Shin Bet chief Nadav Argaman, in his inaugural appearance before the Knesset Foreign Affairs and Defense Committee on Tuesday, discussed the wave of terrorism that began last October.

Since the beginning of the terror wave, in October 2015, Argaman said, there have been over 300 attacks and attempted significant attacks (not including cases in which Molotov cocktails were thrown). Among the 300, 180 were stabbing attacks, over 90 shootings and 30 vehicular attacks. The Shin Bet and security forces were able, b’chasdei Shamayim, to thwart 240 of the attacks during that time.

Argaman said that most of the attacks in the current wave were by individuals acting for “personal motives,” with only a small amount perpetrated by terrorist organizations.

In the first five months of 2016, he said, Israeli security forces prevented 11 suicide bombings, 10 kidnappings and over 60 attempted shootings, most of which were planned by Hamas.

He added that in recent months the number of terrorist attacks and attempts has decreased. At the beginning of the terror wave, in October, there were 600 attacks, 81 of which were classified as significant, whereas in June, there were 103 attacks, including nine significant ones.

Argaman said that security forces have been able to focus its deterrents on “terrorists and their immediate surroundings, while still protecting the fabric of life of the general Palestinian population.”

But, Argaman noted, the amount of threats in Yehudah and Shomron remains higher than it was before October, which he said indicates that the situation is still “volatile” and “unusual activities could cause a new outbreak.”