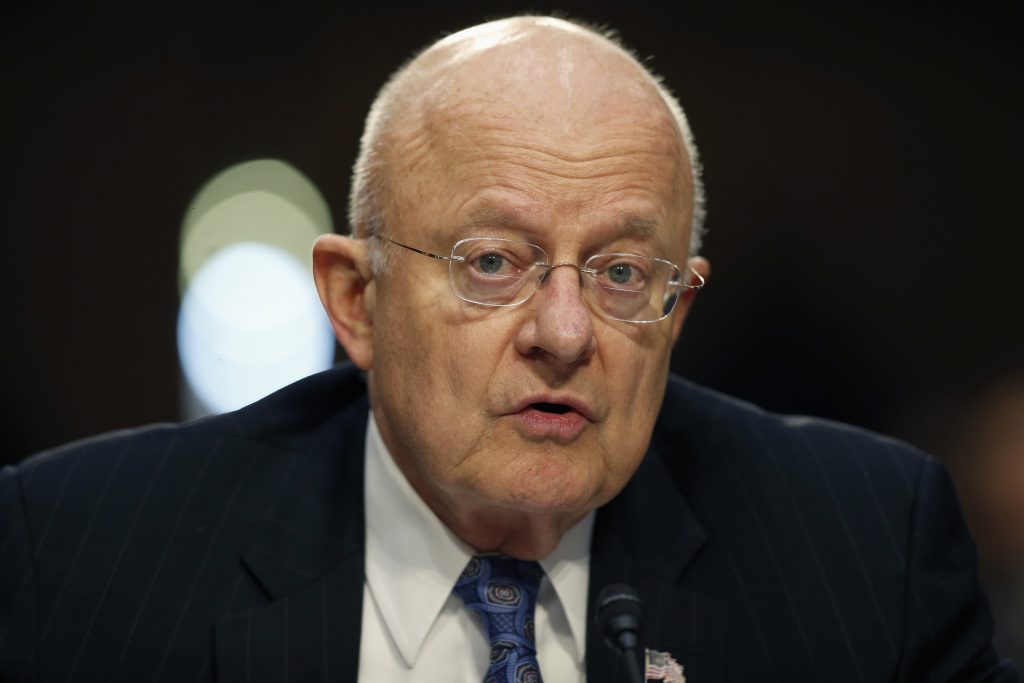 In a letter to Ryan obtained by CNN, Clapper wrote that he “does not intend to withhold briefings from any officially nominated, eligible candidate.”

That came after FBI Director James Comey testified last week that Clinton was “extremely careless” in handling her email server but that no criminal charges should be filed.

In his request, Ryan said that Clinton’s mishandling of classified information through her email server was enough of a reason to prevent her from getting the briefings that are normally given to major party presidential candidates.

Ryan said in his letter to Clapper last week that giving Clinton these briefings “would send the wrong signal to all those charged with safeguarding our nation’s secrets if you choose to provide her access to this information despite the FBI’s findings.”

Ryan asked that if Clapper denies this request, that there be a rationale given.

“Nominees for president and vice president receive these briefings by virtue of their status as candidates, and do not require separate security clearances before the briefings,” Clapper said in his response to Ryan. “Briefings for the candidates will be provided on an even-handed non-partisan basis.”