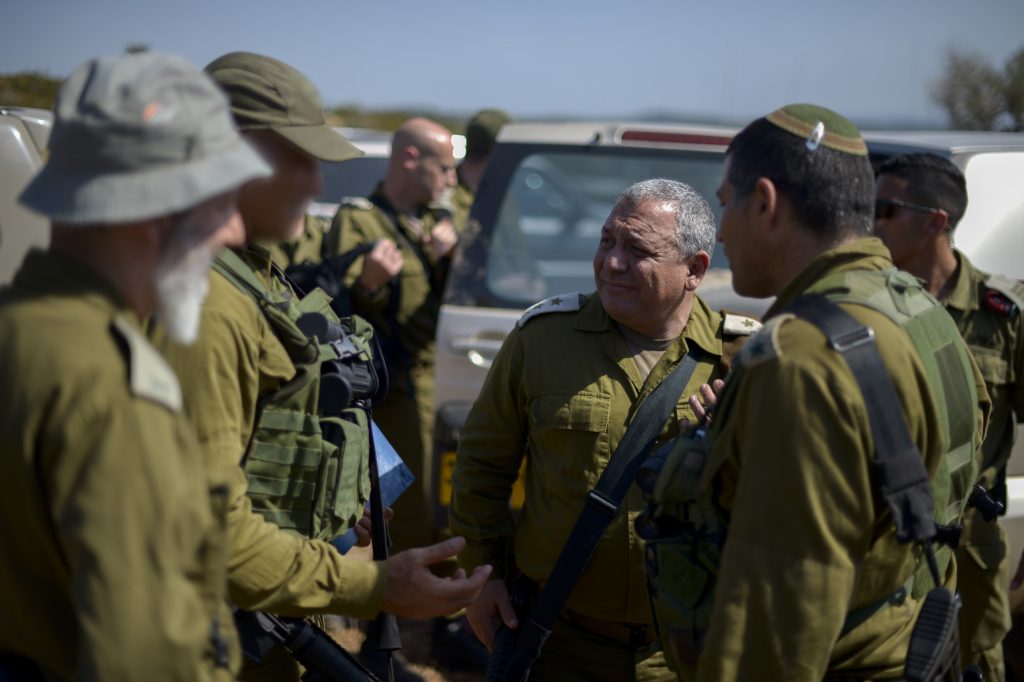 IDF Chief of Staff Lt. Gen. Gadi Eisenkot has sent a letter to troops presenting a surprisingly upbeat assessment of the outcome of the 2006 Second Lebanon War, which was bitterly criticized for military and political mishandling which resulted in many casualties and the failure to uproot Hezbollah or prevent its rearming.

While acknowledging certain failures, Eisenkot credited it with meting “a severe blow to the Hezbollah organization, reestablish[ing] Israeli deterrence,” and helping bring about “a sustained and stable quiet along the Lebanese border that is a boon to civilians on both sides of the border.”

Eisenkot, who served as chief of operations at the time, said the experience had driven the army to make sweeping improvements in its capabilities, training and equipment, as well as homefront preparedness for the possibility of missile barrages on Israel’s cities.

“We see the dramatic advances we’ve made in the years [since 2006]. The IDF of 2016 is prepared, trained and equipped… The regimen of training for IDF fighters has increased and improved. Steps were taken to improve the readiness and operational capabilities of the reserves,” he said.

The letter was published as part of a new website established by the IDF to commemorate the ten-year anniversary of that war, in which 165 Israelis, including 44 civilians, were killed. Over 1,100 Lebanese, including both Hezbollah fighters and civilians, died in the war.