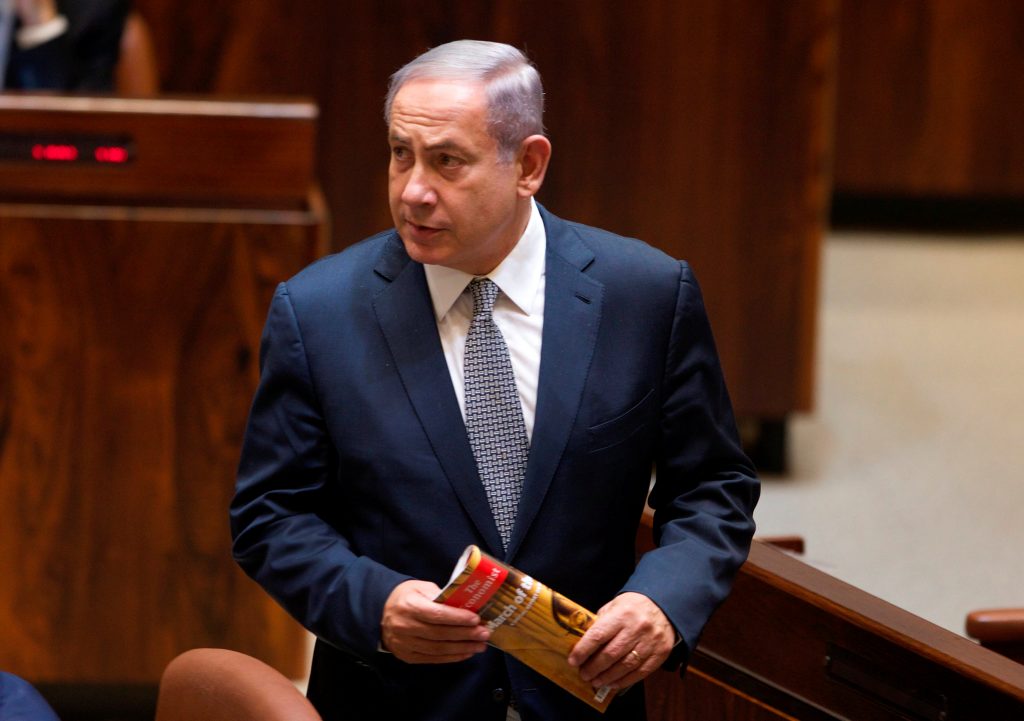 The European Union said on Tuesday that an Israeli law targeting foreign-funded NGOs risked undermining democracy and free speech, and a leading Israeli rights group said it would appeal the legislation in the Supreme Court.

The Knesset passed the NGO bill during a late-night session on Monday by a vote of 57 to 48. The law will require NGOs that receive more than half their funding from foreign governments or bodies such as the European Union to provide details of their donations.

“The reporting requirements imposed by the new law go beyond the legitimate need for transparency and seem aimed at constraining the activities of these civil society organizations,” the European Commission said.

“Israel enjoys a vibrant democracy, freedom of speech and a diverse civil society… This new legislation risks undermining these values,” said the commission, the executive arm of the EU.

Prime Minister Binyamin Netanyahu said the law aimed to prevent “the absurd situation in which foreign countries interfere in Israel’s internal affairs” without the public knowing.

Most of the Israeli NGOs that receive support from foreign governments are left-wing and many oppose the policies of Netanyahu’s government towards the Palestinians.

Right-wing groups — including those that finance building in Yehudah and Shomron — are largely funded by Jewish foundations and wealthy individuals abroad, and will not be affected by the law.

Peace Now, a foreign-funded NGO, said it would challenge the law’s validity before Israel’s High Court, even though it may not be subject to its provisions since less than half its funding may come from foreign governments in 2017, when the law takes effect.

Other rights groups were equally critical, with the Association for Civil Rights in Israel saying the law was “intended to harm organizations that promote democracy and worldviews” that differ from the governing coalition.