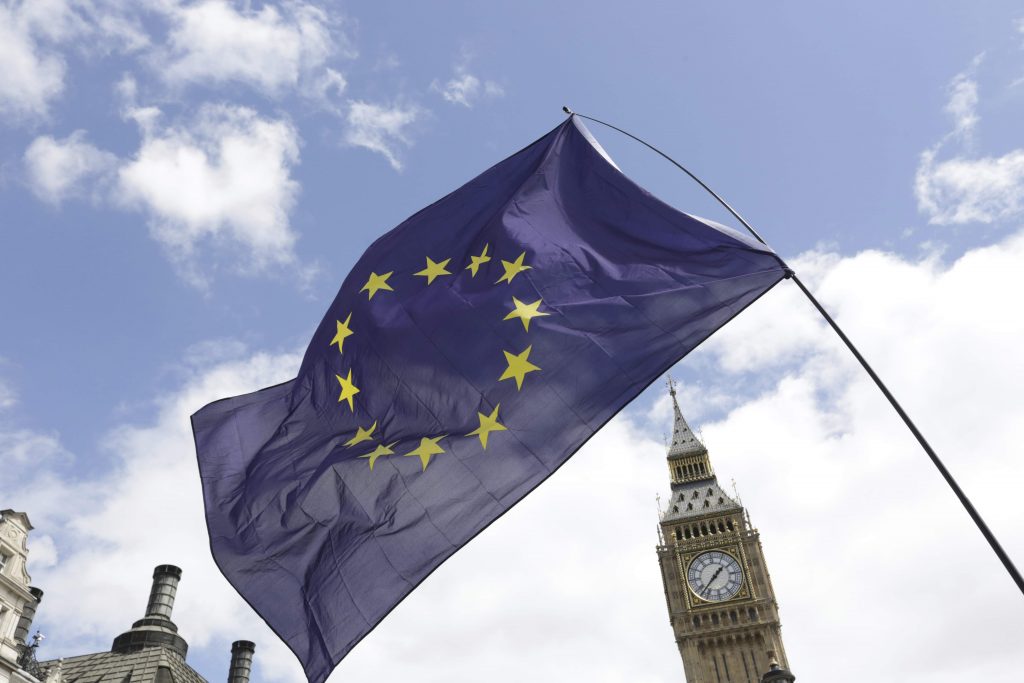 Britain’s parliament is to debate a petition signed by more than 4 million members of the public calling for a second referendum on European Union membership, but will not take a decision on whether to re-run last month’s vote.

Since Britain voted by 52 to 48 percent to leave the bloc, many people, including some lawmakers, have called for another referendum to be held.

But Theresa May, who will take over from David Cameron as prime minister on Wednesday, has ruled out a second vote, saying “Brexit means Brexit.”

Parliament’s petitions committee said it had decided to put the issue forward for a debate due to the large number of signatures. It stressed it was not supporting the call for another referendum.

The petition, which was posted online before the June 23 referendum, said the government should hold another referendum if the support for Leave or Remain was less than 60 percent in a turnout of under 75 percent of eligible voters.

“The debate will allow members of parliament to put forward a range of views on behalf of their constituents. At the end of the debate, a government minister will respond to the points raised,” the committee said in a statement.

It added: “A debate in Westminster Hall does not have the power to change the law, and won’t end with the House of Commons deciding whether or not to have a second referendum.”

The committee also pointed out that the petition called for the referendum rules to be changed, which it was now too late to do.

Parliament is required to consider for debate all petitions that attract more than 100,000 signatures.