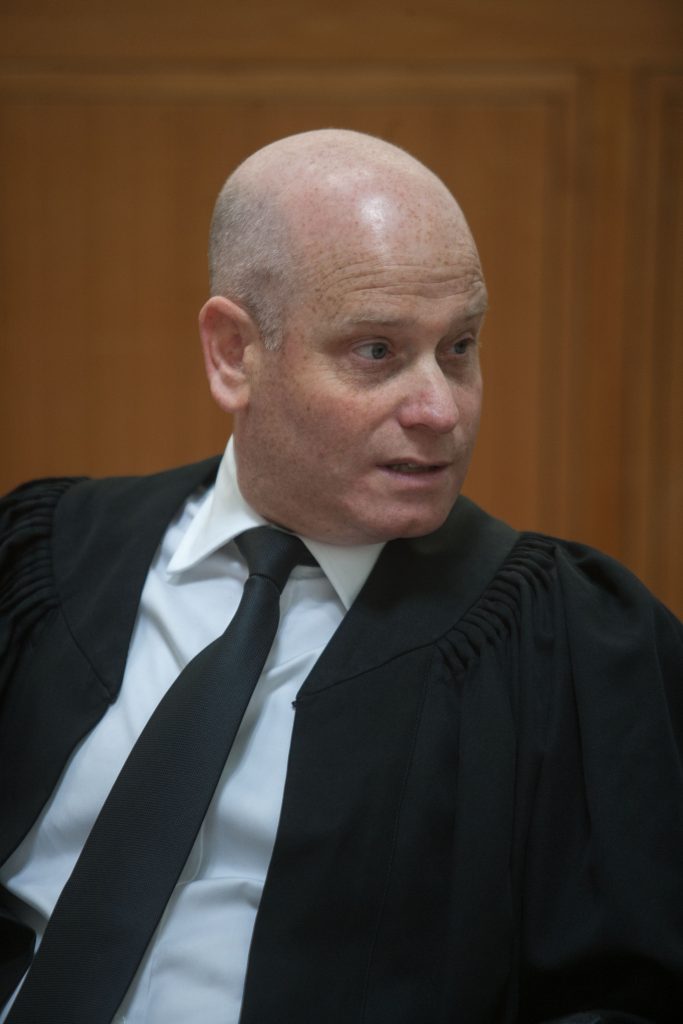 Knesset legal adviser Eyal Yinon said on Tuesday that a legislative proposal to restrict members’ appeals to the High Court would unduly interfere with their rights, The Jerusalem Post reported.

Likud MK Yoav Kisch’s bill would prevent MKs from turning to the Court to override laws passed by the Knesset, thus preserving the separation of government powers, according to supporters.

But Yinon said that “I think it would be wrong to pass a law limiting the MKs’ ability to submit petitions” to the High Court. “Since this is an amendment to a Basic Law, and the limitations suggested are few, I do not think the proposal can be called unconstitutional. But legal-constitutional policy considerations lead me to the conclusion that there is no place for creating such a constitutional norm.”

The bill violates the principle of not impinging on MKs’ activities, he added.
Justice Ministry legislative department manager Ami Berkowitz concurred, saying that if an MK thinks the Knesset acted unconstitutionally, there should be an option for judicial recourse.

Kisch argued that the phenomenon of MKs petitioning the Court over the head of the Knesset undermines the legislative body’s standing.

“There must be a clear line defining fair rules of the game, on the one hand, and prevent [MKs] from taking advantage of the Knesset and shaming it, on the other,” Kisch said. “We can’t pass laws and, in the same breath, petition the High Court about them.”

Kisch called for an end to the “politics of petitions.”

Former Justice Minister Moshe Nissim endorsed Kisch’s proposal: “When the Knesset makes a decision, there is no place to petition the High Court, because it is against the decision of Israeli voters [who elected the Knesset] — which must be accepted,” Nissim said. “MKs should resist on their own, but if they don’t agree to do so, a law is necessary.”

There were, as usual, partisan overtones to the debate. MK Revital Swid (Zionist Camp) said the bill is aimed at curbing the opposition by removing a powerful tool from their hands.

According to Meretz Chairwoman Zehava Gal-On, the bill is “meant to threaten the High Court as part of a long battle against judicial activism by people who are trying to harm the High Court, and this is their latest excuse.”