Israel Tax Cut May Be on the Way
Israel 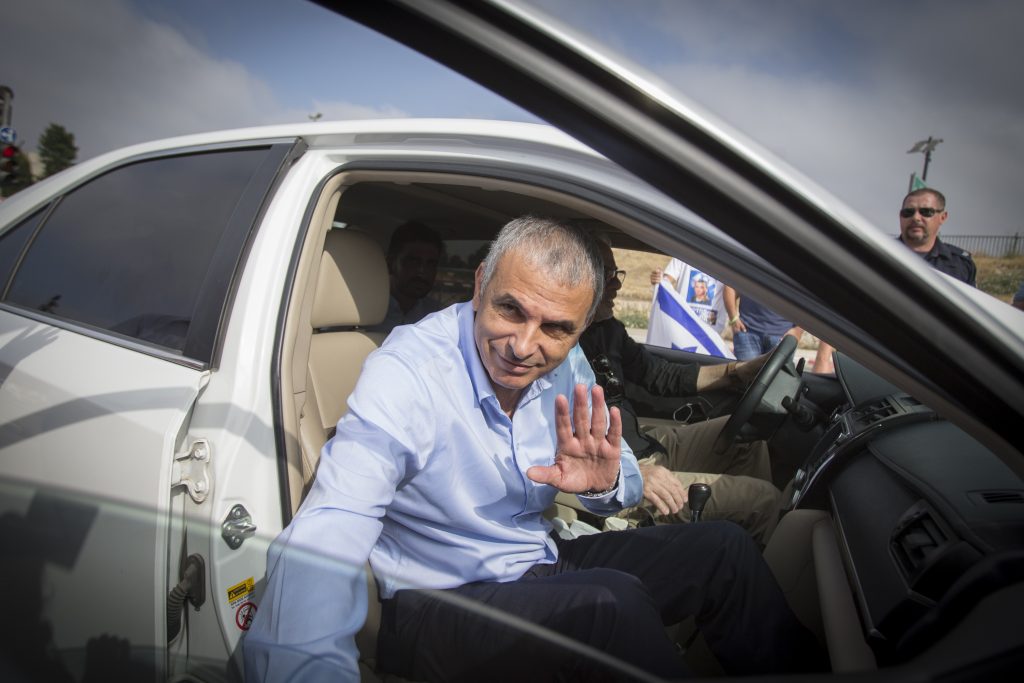 Finance Minister Moshe Kahlon is seeking tax cuts, despite a looming budget deficit and resistance within the Finance Ministry, Globes said on Monday.

Low- and middle-wage earners stand to benefit from the plan, which would apply to monthly incomes up to the 12,000–13,000 shekel bracket.

However, Kahlon has apparently yet to convince ministry officials of the wisdom of such a proposal, given their estimate of a budgetary shortfall of at least 12 billion shekels. Pointing to that forecast, they are going in the opposite direction, talking about spending cuts, not tax cuts.

Kahlon reportedly believes the actual economic picture is better than that, and that Israel needs to urgently boost its sagging growth figures.

State tax revenues were higher than expected last month, but not nearly enough to offset the projected deficit.

In the meantime, Kahlon continues to meet with his experts, and nothing has been finalized.