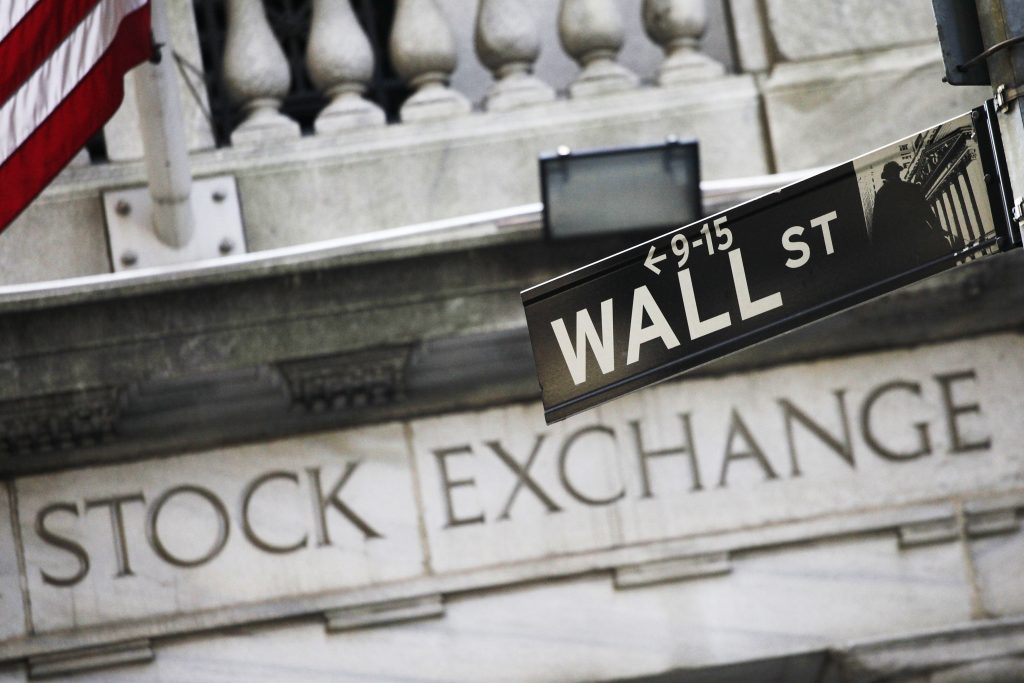 The Standard and Poor’s 500 index closed at a record high Monday, beating the mark it set a bit over a year ago.

The Dow Jones Industrial Average was within 1 percent of its own closing high, which was also set in May last year, but the Nasdaq composite has further to go. The technology-focused index is still negative for the year and would have to gain nearly 5 percent to regain the closing high it reached last July.

The market has had a rough ride in the year since the S&P 500’s last record. Investors have been rattled by plunging oil prices, falling corporate earnings, fears over possible rising interest rates, slowing growth in China and, most recently, the Brexit vote.

In the weeks since the British referendum on June 23, however, many investors have come around to thinking that the consequences of the vote may be contained largely to Britain, and they’ve gone back to buying stocks again.

Jonathan Corpina, senior managing partner at Meridian Equity Partners, expressed surprise that the market has bounced back so much that the S&P 500 has reached another record high.

“If you looked at the headlines from Brexit, you’d think that the world was coming to an end,” Corpina said. “And very quickly, in a matter of weeks, that was completely erased.”

Technology stocks and banks rose more than the rest of the market, while utilities and phone companies, which investors have favored recently for their steady dividends, fell. Boeing rose $1.95, or 1.5 percent, to $132.04, and Citigroup added 31 cents, or 0.7 percent, to $42.29.

This week, investors are turning their focus to company earnings. Aluminum maker Alcoa reported its quarterly earnings after the closing bell Monday, and JPMorgan Chase will release its own results on Thursday.

Earnings per share for companies in the S&P 500 index are expected to fall 5.4 percent for the second quarter, the fourth straight quarterly drop, according to research firm S&P Global Market Intelligence. But some investors think the worst is over as oil prices stabilize, the jobs market strengthens and consumers start spending more.

In Japan, the benchmark Nikkei 225 rose 4 percent following a weekend election that landed the ruling coalition a resounding victory, ensuring stability and more stimulus spending for the world’s third-largest economy.