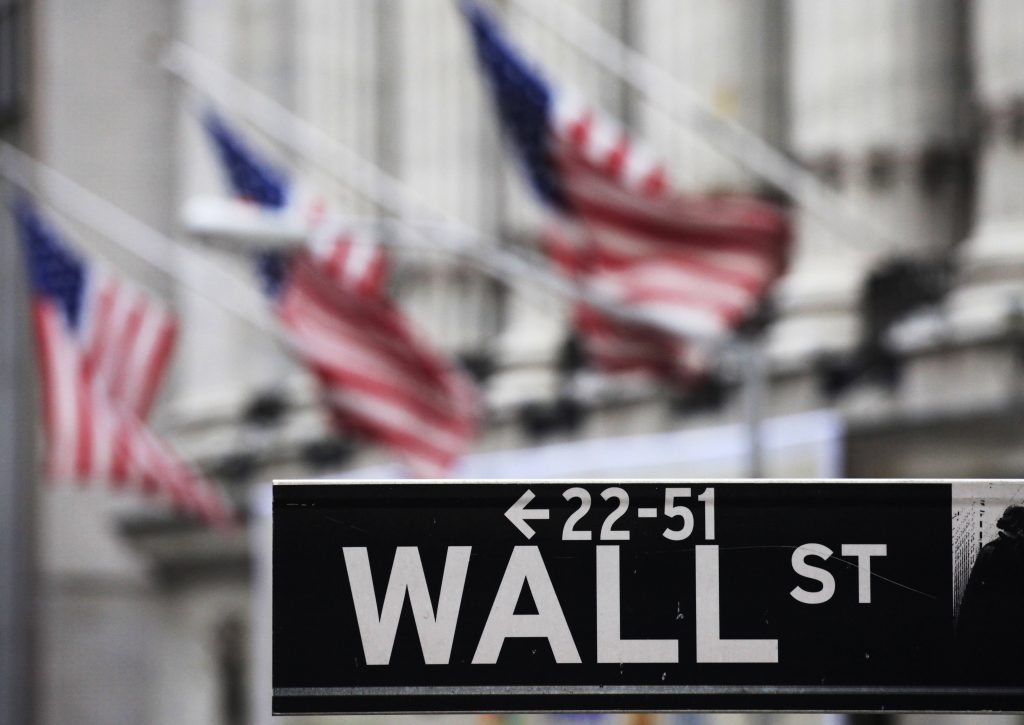 Stocks are rising in afternoon trading Monday following market rallies overseas after the ruling party in Japan won a key election and Friday’s strong employment report in the U.S. The gains put the Standard and Poor’s 500 index on track for a record high close.

NEW HIGH? Stocks have rallied since February as worries about slowing growth in China eased. Still, the S&P 500 has been struggling for more than a year partly due to falling corporate earnings. The last closing high for the index was 2,130.82 on May 21, 2015.

REVERSAL OF FORTUNE: Technology and bank stocks rose sharply on Monday, while traditional safe-play stocks like utilities and phone companies that investors have favored recently are falling. Boeing rose $2.12, or 1.7 percent, to $132.16 and JPMorgan Chase added 58 cents, or 1 percent, to $62.42.

PROFIT PICTURE: Aluminum maker Alcoa will report its quarterly earnings after the closing bell. Alcoa is traditionally the first major U.S. company to report earnings. JPMorgan Chase will release its own results on Thursday.

Earnings per share for companies in the S&P 500 index are expected to fall 5.4 percent for the second quarter, the fourth straight quarterly drop, according to research firm S&P Global Market Intelligence. But some investors think the worst is over as oil prices stabilize, the jobs market strengthens and consumers start spending more.

THE QUOTE: “When consumers start to spend more, producers have to produce more, which means they have to hire more workers,” said John Manley, chief equity strategist for Wells Fargo Fund Management. “It’s a virtuous cycle.”