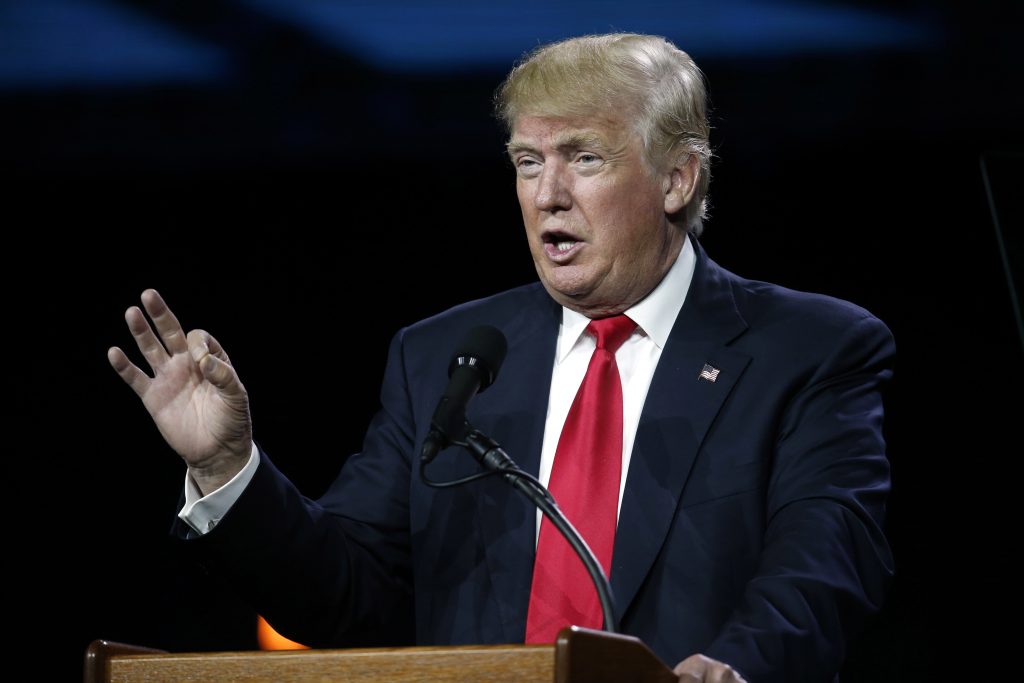 Saddam Hussein was not “so good” at killing terrorists, as Donald Trump has repeatedly claimed. On the contrary, he was one of the contemporary world’s foremost sponsors of terrorism. He harbored or funded some of history’s most infamous killers and jihadists, including the current chief of al-Qaida, and plotted numerous terrorist attacks of his own, including an attempt to assassinate former president George H.W. Bush with a suicide bomb. Long before the U.S. invasion of 2003, his regime was formally identified by the State Department as a state sponsor of terrorism. That Trump would insistently assert the opposite serves to underline not only his profound and disqualifying ignorance of foreign affairs, but also his creepy and dangerous affinity for dictators.

The Iraqi despot was not, as some in the Bush administration suggested before the invasion, complicit in the al-Qaida attacks of Sept. 11, 2001. But multiple independent and bipartisan reports before and after the war have established beyond any doubt that Hussein was deeply enmeshed with terrorist activity from the time he took power in the late 1970s until the eve of his last war. Among the thugs he hosted in Baghdad were the Palestinian terrorists Sabri Banna, or Abu Nidal, and Muhammad Zaidan (Abu Abbas); the latter was the leader of one of the most notorious terrorist attacks in history, the 1985 hijacking of the Achille Lauro and murder of Leon Klinghoffer, an American Jew.

The conspirator who mixed the chemicals for the first terrorist attack on the World Trade Center, in 1993, Abdul Yasin, found harbor in Baghdad, where he was paid a monthly stipend. Abu Musab al-Zarqawi, the founder of al-Qaida in Iraq, spent most of 2002 in the Iraqi capital and received medical treatment there. According to captured Iraqi documents, Ayman al-Zawahiri, the current leader of al-Qaida, was funded by Iraq beginning in the late 1970s, when he led an Egyptian terrorist group. And the 9/11 Commission, among others, reported that Iraqi officials met numerous times with al-Qaida and may have offered Osama bin Laden haven in 1999.

Hussein eventually murdered Abu Nidal after a falling out in 2002. That may have been the only terrorist he dispatched. Mostly the despot directed his killing power against innocent civilians. Tens of thousands died in his 1986-1988 campaign against the Kurdish population of northern Iraq, including an assault with mustard gas and nerve agents on the Kurdish town of Halabja. Tens of thousands more were slaughtered by his Republican Guard in southern Iraq in 1991 and buried in mass graves. A library of reports and books chronicles the regime’s barbaric repression of internal dissent, which included the systematic torture and killing of children.

Trump’s ignorance — or denial — of all this is disgusting but no longer surprising. So it’s disturbing to see some Republican leaders excuse or sidestep his lies. On Thursday, House Speaker Paul Ryan (R-Wisc.) claimed that Trump had been “taken out of context” and was really speaking about “getting tough on terrorism.” Sen. John McCain (R-Ariz.), one of the strongest supporters of the Iraq invasion, and Sen. Tom Cotton (R-Ark.), an Iraq War veteran, refused to comment. For Trump, that amounts to validation; for the Republican Party, it’s more disgrace.