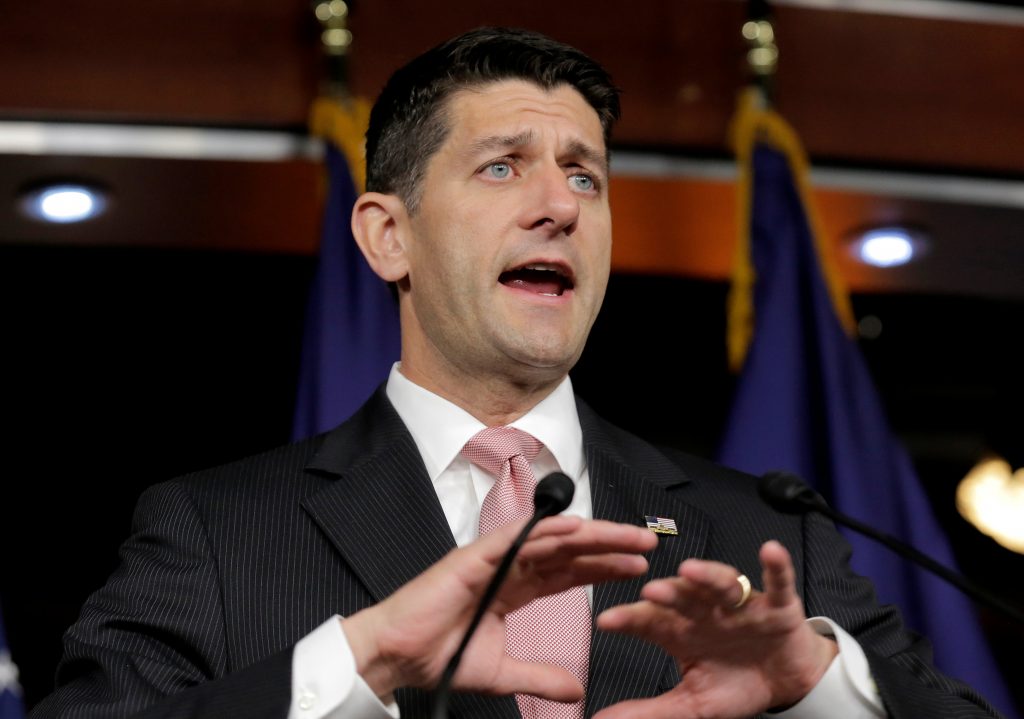 Americans who once believed that Obamacare would deliver are long past being disillusioned.

Americans are understandably wary of another “solution.”

The GOP health-care plan combats these broken promises, first with a proposal to help Americans pay for health care by expanding health savings accounts (tax-advantaged accounts) and providing a tax credit for individuals who don’t receive insurance through their employers.

The tax credit would be available at the beginning of every month and adjusted for age so that older Americans (who tend to pay more for insurance) would be able to purchase adequate coverage; it would also grow over time. Ryan described the credit as a sort of backpack because of its portability and the way one can use it as a tool to buy whatever coverage makes the most sense (instead of being limited to prepackaged products designed by a bureaucrat). Providing support for Americans in this way unleashes the power of the free market to provide the best product possible while helping those who struggle to afford health insurance.

Another issue the Republican health-care plan tackles is preexisting conditions. Americans deserve to have peace of mind when seeking coverage and not to worry that they will be turned away by insurers because of a preexisting problem. The GOP Health Care Taskforce, which created the Republican plan, recommends a policy to ensure that no American can be denied coverage by a health insurer. Additionally, our blueprint specifies that if an individual experiences a serious medical issue, insurers cannot charge him or her more than standard rates.

A third major issue our plan addresses is Medicare. With an aging baby boomer population, this health insurance system for seniors will face shortfalls if not substantially reformed. The $800 billion that the president’s health plan stole from the program’s funding made things much worse.

The GOP plan advises first getting rid of the highly unpopular Independent Payment Advisory Board Obamacare created to ration care and then prescribes more systematic changes to guarantee Medicare’s survival. The plan proposes combining Medicare Part A and Part B, increasing the flexibility of Medicare Advantage plans so that seniors have more health-care choices, and removing certain constraints that limit health-care providers’ decisions about how to treat Medicare patients.

The health-policy roadmap Ryan unveiled doesn’t just stop at fixing problems inherent in Obamacare, though; it includes new initiatives Republicans have been working on to ensure that America remains on the cutting edge of health-care innovation.

One initiative is the 21st Century Cures Act, championed by Chairman Fred Upton (R-Mich.) of the House Energy and Commerce Committee (a committee on which I serve). The strategy is to promote the discovery and development of new treatments and cures, which will ultimately help decrease health-care costs overall. The initiative, which the House passed a year ago, would break down certain barriers blocking Food and Drug Administration approval of groundbreaking treatments, modernize the clinical trial process, and provide incentives to “repurpose” drugs for patients with rare diseases.

The working document on health care that the speaker rolled out provides a solution to what ails America about Obamacare and then some. No longer can individuals brandish the claim that Republicans don’t have a plan for health care; we do, and it’s here in the comprehensive plan Ryan rolled out last month.