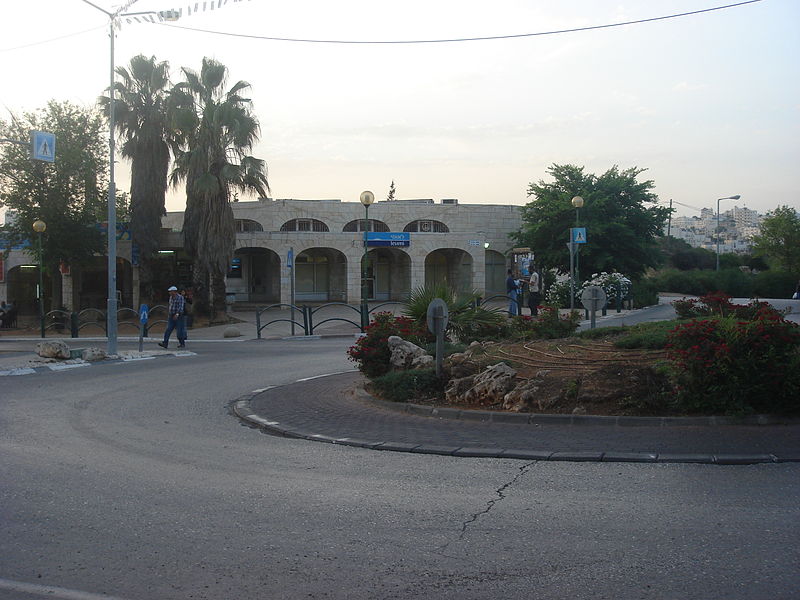 The funding, which comes from the Housing Ministry budget, was expedited in response to the murder of 13-year-old Hallel Ariel, Hy”d, in Kiryat Arba.

About $1.1 million of the sum will go toward the renovation of local buildings, public areas, and stairwells. The rest will be earmarked for education, the founding of a youth center, and other local initiatives over the course of three years.

“It is our responsibility to empower the residents of Kiryat Arba and strengthen the local community, particularly at this time, days after the inconceivable murder of a girl in her sleep in the community,” said Housing Minister Yoav Galant (Kulanu).

The Cabinet approval appeared to be the first phase of a reported NIS 50 million ($12.8 million) plan for Chevron and nearby Kiryat Arba, to gain approval later on Sunday.