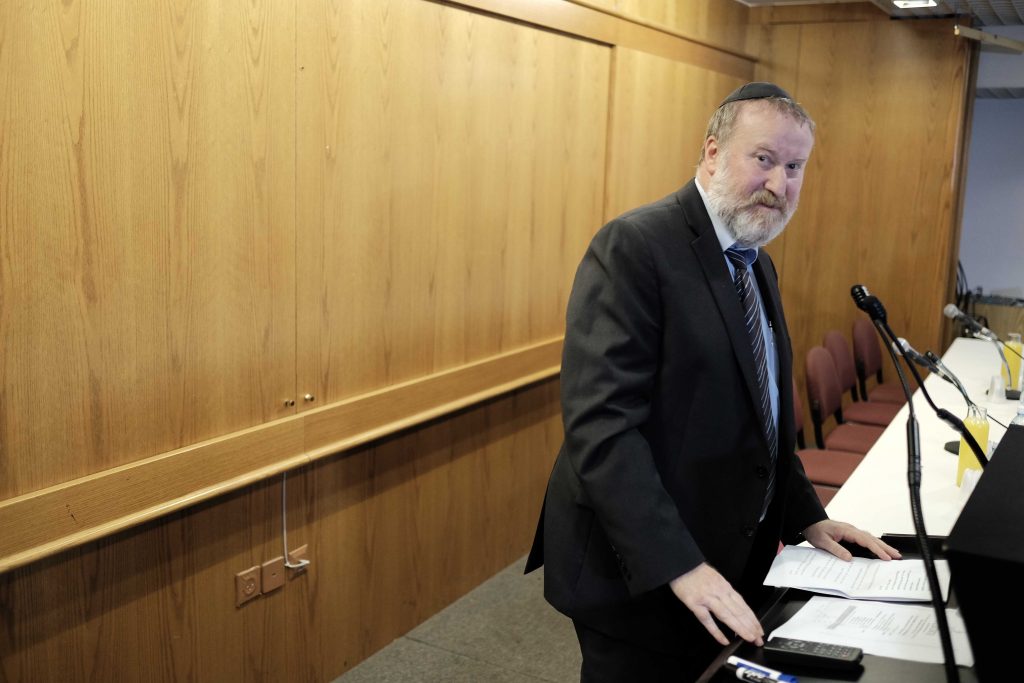 Media reports of an official probe into fresh allegations of wrongdoing against Israeli Prime Minister Binyamin Netanyahu were confirmed on Sunday night by Attorney-General Avichai Mandelblit.

Mandelblit stressed that it is only an initial investigation, not a criminal one, and he would not divulge details.

The decision was made after he and State Attorney Shai Nitzan met on Sunday night to review evidence gathered by the police intelligence unit.

Mandelblit criticized the Israeli media, which has been awash with stories about a new probe of Netanyahu, for misreporting the allegations, though he did not say what they are.

Under the rubric of an initial review, officials will not be questioned under caution, as they would in a criminal investigation.

The procedure, which does not exist for most citizens, has drawn heavy criticisms as law enforcement giving privileges to the powerful.

A spokesman for Netanyahu said, “As with all past instances when allegations were made with reference to the prime minister like a passing distraction also here there will not be anything — because there is nothing.”