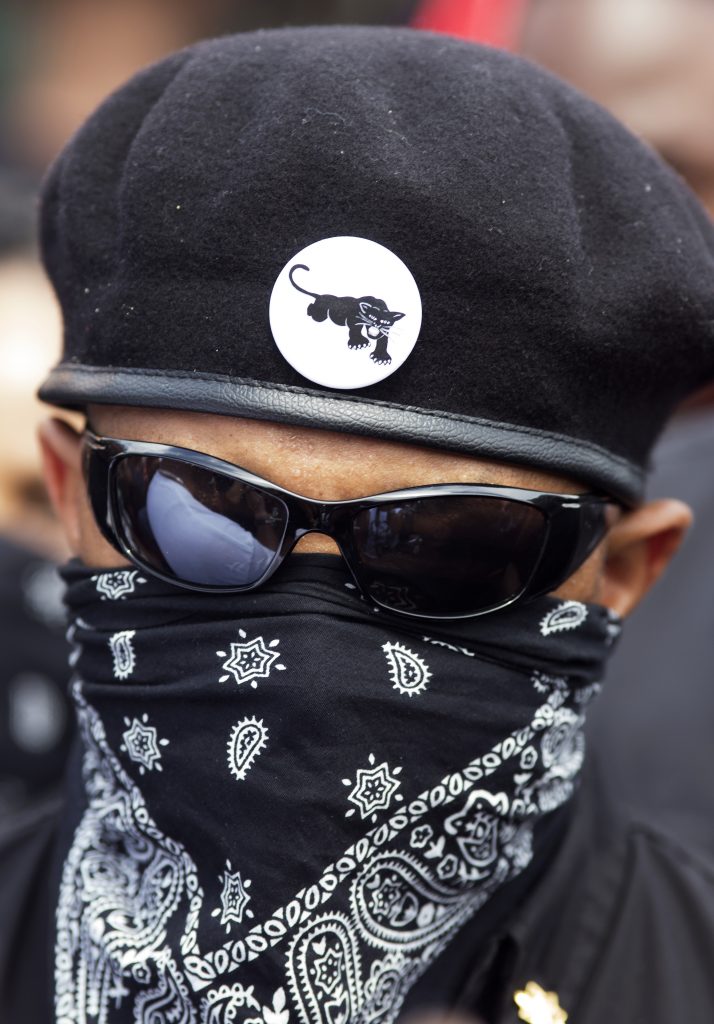 Racial tensions that have taken hold of cities and towns across the country this week were made manifest Saturday evening in Baton Rouge, Louisiana, when Black Panther radicals came face-to-face with state troopers in an extraordinary display of animus between citizens and the authorities charged with keeping them safe.

The encounter came as protests resumed in the Louisiana city four days after Alton Sterling, 37, was killed there by two officers responding to a complaint about an armed man causing a disturbance outside a convenience store.

As has become customary, the nation was able to watch, via cellphone video, as Sterling was pinned to the ground by the officers. His death was followed by the killing of Philando Castile by a police officer Wednesday in Minnesota. And on Thursday in Dallas, a gunman killed five in the nation’s deadliest mass shooting of police officers in 84 years.

The resumption of demonstrations in Baton Rouge was announced by the New Black Panther Party, which on Saturday led protesters to the front of the Baton Rouge Police Department, blocking traffic on an adjacent highway.

State police in riot gear worked to hold the line on the protests and clear streets for traffic. Shouts of “black power” and “pigs” rang out, according to reports on social media. Police, meanwhile, chanted, “Fall back, fall back.”

Scuffles between protesters and troopers also punctuated the standoff, and a spokesperson for the Baton Rouge Police Department said there were several arrests and two firearms recovered. Open carry of firearms is legal in Louisiana without a permit.