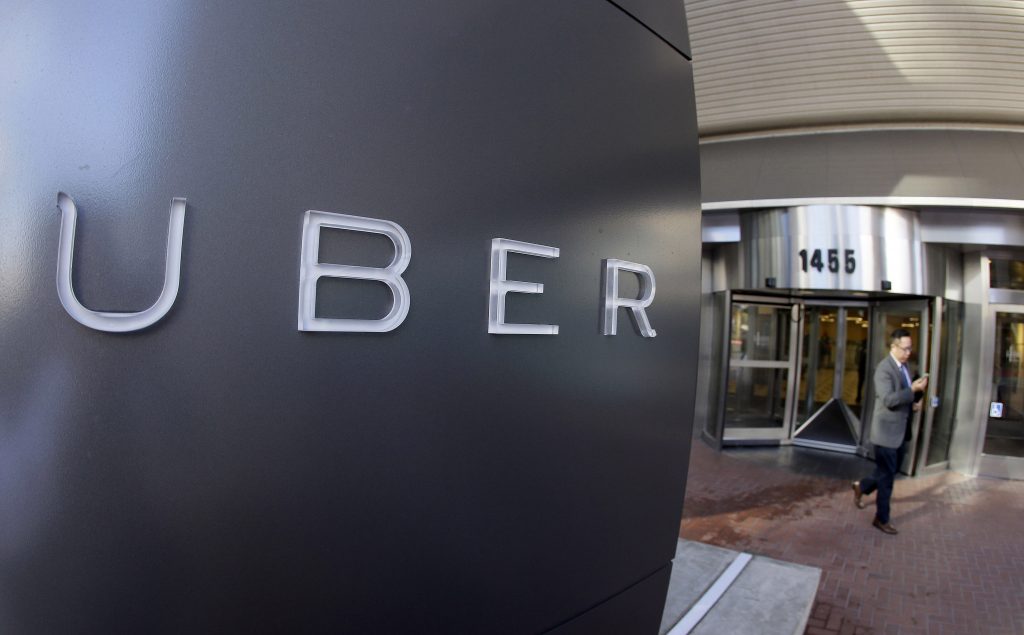 Uber has reportedly raised $1.15 billion in a new high-yield loan that will allow the company to take advantage of low interest rates without diluting the equity of early investors.

Uber will pay a yield of about 5 percent on the loan, underwritten by a group led by Morgan Stanley and also including Barclays PLC, Citigroup Inc. and Goldman Sachs Group Inc., according to the The Wall Street Journal.

The Los Angeles Times previously reported that Uber had asked banks such as Barclays and Morgan Stanley to help it sell a loan valued between $1 billion and $2 billion.

The move is the latest strategy implemented by the San Francisco startup as it fuels its worldwide expansion. After years of aggressive investment from venture capital and private equity firms, the company turned last month to Saudi Arabia’s sovereign-wealth fund for a $3.5-billion investment.

Uber’s leveraged loan is similar to a junk bond, since both are considered high risk, but can return higher yields. Uber is apparently willing to deal with the risk in an attempt to preserve ownership and value in its shares.

Despite a valuation of roughly $68 billion, Uber continues to acquire money as it competes in markets such as China, where it has stiff competition from native services like Didi Chuxing, which recently raised $1 billion in funding from Apple.

Uber has no interest in raising funds in the public markets anytime soon. Company Chief Executive Travis Kalanick has said an initial public offering may be as far as 10 years away.

“We are going to IPO as late as humanly possible,” Kalanick recently said at a conference in Berlin, according to Business Insider. “It’ll be one day before my employees and significant others come to my office with pitchforks and torches.”

With the new debt deal, Uber’s total amount raised in debt and equity is now close to $15 billion.