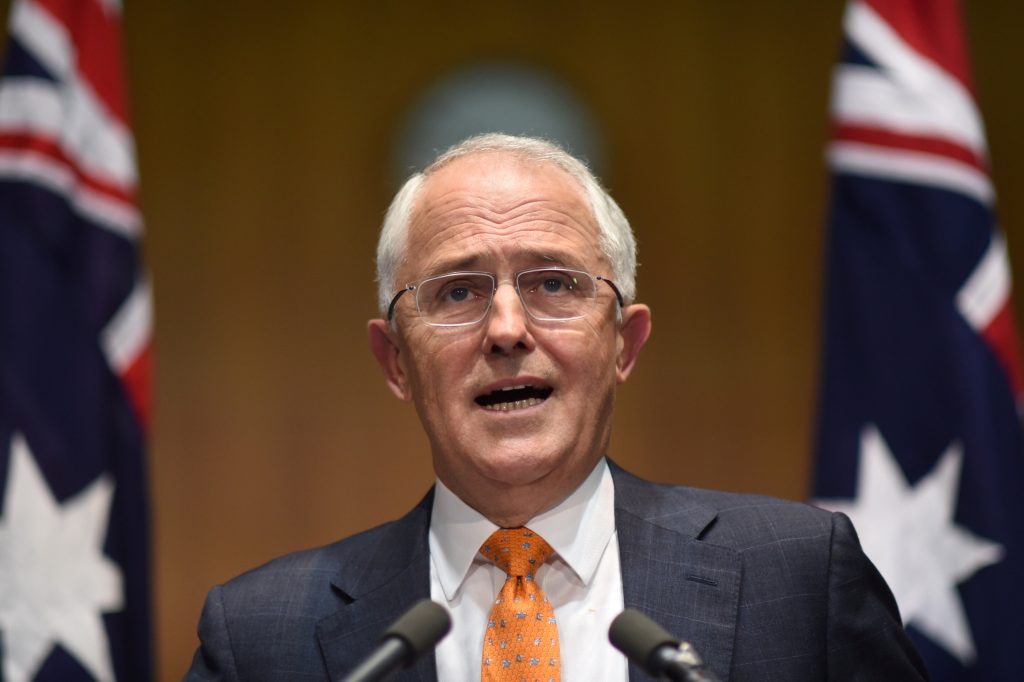 The coalition is projected to win 76 seats in the 150-member House of Representatives, to Labor’s 69, with independents and minor parties taking 5, the broadcaster said on its site. The official vote count will continue into next week and the Australian Electoral Commission won’t declare a definitive tally before July 15, the deadline for postal votes to be received.

While Turnbull said Friday he is confident of securing a majority, he stressed it was important to allow the vote count to be completed before declaring victory.

“We respect the votes that have been cast,” Turnbull told reporters. “One way to show that respect is waiting for counting to be completed.” Labor leader Bill Shorten said Friday the coalition is likely to “scrape over the line.”

The lack of a clear outcome has paralyzed Australia politically at a time when reform is needed to revitalize the world’s 12th-largest economy. S&P Global Ratings lowered the outlook on Australia’s AAA credit rating to negative from stable on Thursday as the lack of a strong mandate potentially dented the government’s prospects for reining in a budget deficit. The knife-edge result has also raised questions about Turnbull’s leadership.

Earlier Friday, Industry Minister Christopher Pyne declared the coalition had won and was an “election-winning machine.” Turnbull downplayed those comments, saying his Cabinet colleague was being “naturally optimistic.”

In the event Turnbull fails to win a majority, independent lawmakers Bob Katter and Cathy McGowan have said they would support the coalition in key votes to help it survive no-confidence motions or to pass supply bills to keep the government functioning.