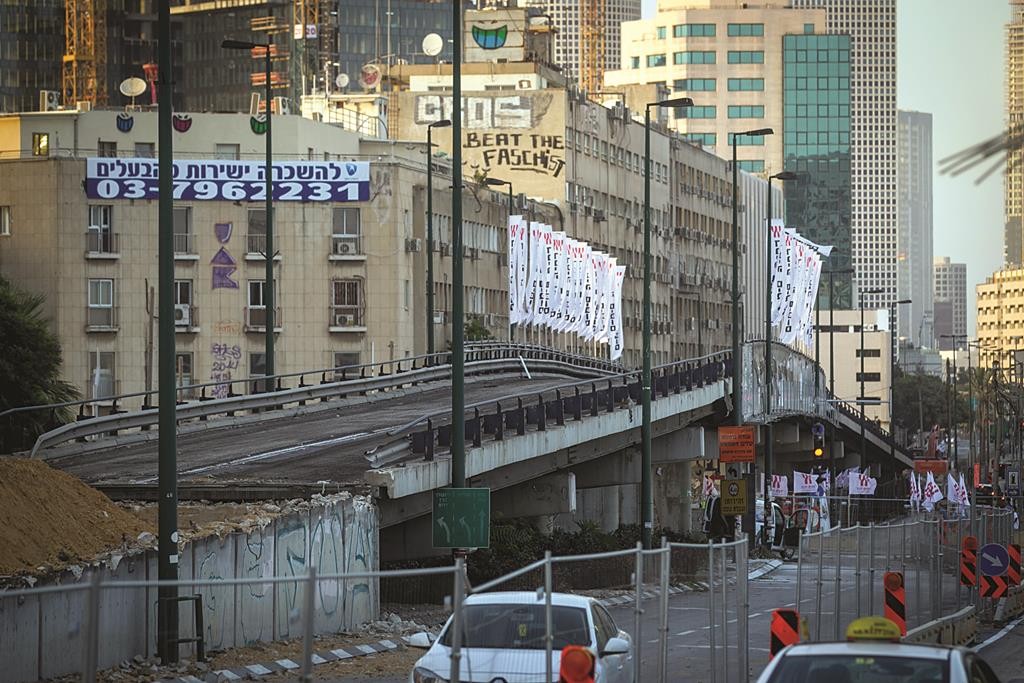 Work on the Tel Aviv Light Rail has been suspended for at least two weeks, as a giant tunnel-boring machine needed to drill underground is stuck in Ashdod Port. Permits to release the machine were not filed, Globes reported, and as a result, work has been forced to stop.

According to city officials, the responsibility for filing the papers and obtaining the permits was that of NTA Metropolitan Mass Transit System Ltd., the company coordinating the construction, while NTA maintains that it was the responsibility of the Chinese company it has partnered with.

It’s been almost a year since work on the Light Rail line began, with some of the infrastructure work already completed by various partners. However, the main work in building the key underground tunnel belongs to NTA and to the Chinese firm CRTG. To build the tunnel, a unique tunnel-boring machine with a boring head up to 14 meters in size was ordered. The machine weighs 4,000 tons, and the city expects to order a total of six of the machines.

The first machine arrived in Ashdod Port two weeks ago, but has not been released, because, according to Globes, the permits to release it have not been issued. According to the report, dozens of trucks are required to transport the machine along highways (which obviously have to be closed while the machine is moved), and engineering experts need to determine which roads and streets will be able to stand the stress of weight of the machine.

According to city officials, each day the machine is held up adds hundreds of thousands of shekels to the cost of the project. NTA maintains that it is the Chinese firm’s responsibility to coordinate release of the machine, but that in any event it was not set to be used for several months yet, so that theere is no actual delay.