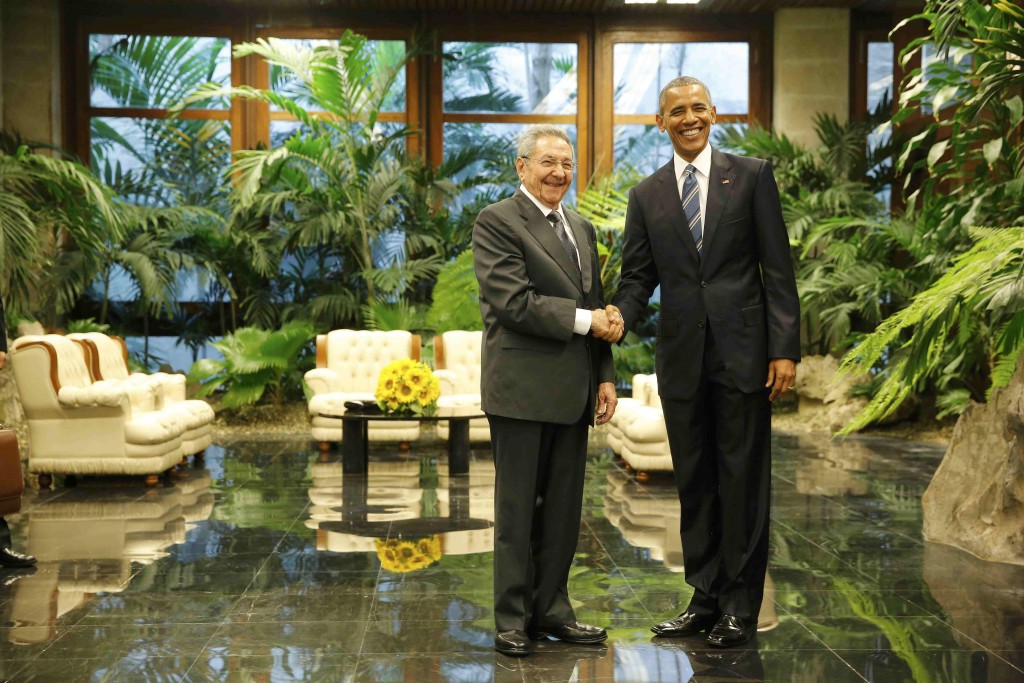 “Today we take another important step toward delivering on President Obama’s promise to re-engage Cuba,” U.S. Transportation Secretary Anthony Foxx said in a statement given to Reuters.

The round-trip flights would come from a handful of U.S. cities that include large Cuban-American populations and serve as connection points or hubs within the United States. They include Atlanta, Charlotte, Fort Lauderdale, Houston, Los Angeles, Miami, Newark, New York City, Orlando and Tampa, Florida.

Twelve airlines applied for the rights to operate passenger and cargo flights to Havana.

Officials said the selections were made to have a variety of carriers including large-legacy airlines and low-cost carriers from a variety of airports and cities.

The decision comes roughly one year after the United States and Cuba formally re-established diplomatic relations after decades of Cold War tension. The warming of ties is a major piece of Obama’s foreign policy legacy. He leaves office in January.

Though a travel ban and trade embargo on Cuba still exist, the Obama administration has chipped away at the restrictions while pressuring Congress to lift the embargo once and for all. Travel by Americans to Cuba has increased by 77 percent within the last year, a U.S. official said.

That demand was reflected in the proposals by the airlines to fill the 20 daily flights allowed between Havana and U.S. cities by the two governments. The options would include flights on planes with 28 seats to carriers flying planes with just under 200 seats, officials said.

An official said the United States was interested in opening more flights to Havana but there were no plans at the moment to negotiate further access with the Cuban government.

The U.S. Department of Transportation has previously announced approval for six U.S. airlines to fly to other Cuban cities outside Havana. Ten round-trip flights between the United States and other Cuban airports are allowed under the agreement.