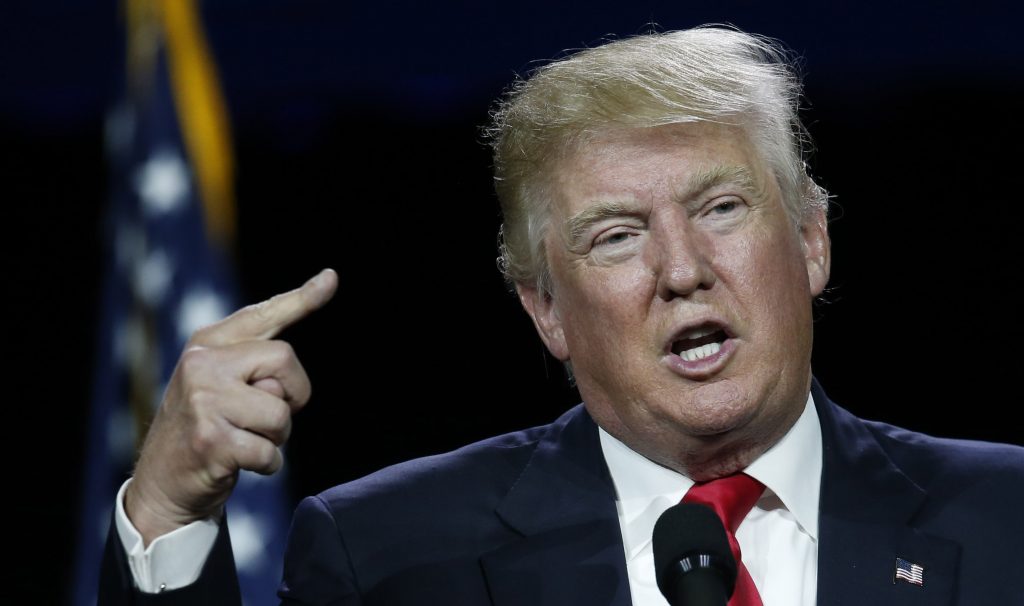 The gatherings come less than two weeks before a GOP convention that a number of leading Republicans are skipping, including some in Congress. And while Trump is sure to be greeted enthusiastically by a handful of lawmakers, many more have expressed skepticism, criticism or outright opposition to a presidential candidate who has flouted conservative principles and divided the Republican Party.

Several have questions for Trump; others have already offered advice that the candidate has not necessarily adopted. Still others plan to skip Thursday’s meetings entirely.

Sen. Kelly Ayotte of New Hampshire, who is in a tough reelection race, told reporters she had to attend an Armed Services Committee hearing at the same time. Rep. Mario Diaz-Balart of Florida said he needed to check his calendar. Sen. Marco Rubio of Florida said he was scheduled to preside over the Senate, but that others would benefit more anyway.

“Obviously I’m very familiar with Donald and his positions, I just came off an 11-month campaign where he was one of my opponents,” said Rubio, who was often mocked by Trump as “Little Marco.”

”So some of the other folks perhaps wanted to spend more time learning more about his positions.”

Senate Majority Leader Mitch McConnell, R-Ky., who was quick to endorse Trump but has criticized him for going off-script and lagging in fundraising, said he looks forward to “a frank exchange.”

“All of us are anxious to win the presidential election,” said McConnell, who recently said Trump’s campaign is improving. “I think the one thing we agree on unanimously is four more years just like the last eight is not a good place for the American people.”

The meetings come as two potential vice presidential picks — Sens. Bob Corker of Tennessee and Joni Ernst of Iowa — indicated that they weren’t interested in running on the same ticket as Trump.

The meetings will take place at the political headquarters of the Republican National Committee and the National Republican Senatorial Committee, within blocks of the Capitol. Trump will meet first with House members early in the morning, and then at a mid-morning gathering with senators.

Democrats are moving to find political advantage from Trump’s appearance. The Democratic Congressional Campaign Committee, which tries to elect Democrats to the House, released new ads Thursday targeting 10 vulnerable Republicans and linking them to Trump. The ads will be running on cable networks; one of them, “Sidekick,” likens Trump to a school yard bully and congressional Republicans to the bully’s sidekicks and asks: “Shouldn’t they really be standing up to the bully?”