Israel Thanks to New Law, Workers to Get Extra Vacation
Israel 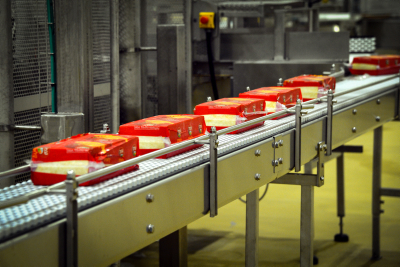 While legislation is pending for the implementation of long weekends in Israel, all workers will be getting an extra day off this summer, thanks to legislation by MK Rachel Azaria (Kulanu). The legislation, recently passed into law by the Knesset, designates two extra vacation days for workers, raising paid vacation days from ten to twelve.

The first extra day off goes into effect in July; workers who take off in August, for example, will be able to get paid for 11 workdays at a minimum. The second extra day goes into effect next January. According to the law on paid vacation, workers will now have a minimum of 12 paid days off a year, with more days added based on seniority, to a maximum of 28 days off.

“This is a historic day,” said Azaria. “Every worker needs to know that they get extra time off, starting now, and starting from their first day at work.”

The Ministerial Law Committee has already discussed the law proposed by MK Eli Cohen (Kulanu) that would give Israelis six long weekends year, with work suspended from Thursday night through Monday morning. The law would mandate six Sundays as days off, meaning that anyone who does work will get time and a half for their work.

According to OECD figures, Israel’s official workweek of 43.5 hours is among the longest in the developed world. In March, Cohen introduced legislation that would give all Israelis a paid day off on the first Sunday of every month. According to sources, the government is inclined to partially support a bill that would provide a day off on Sunday once a month – except it would be for only 8 months of the year, specifically the months that do not have other non-Shabbos days off (such as the secular months in which Pesach and Sukkos occur).