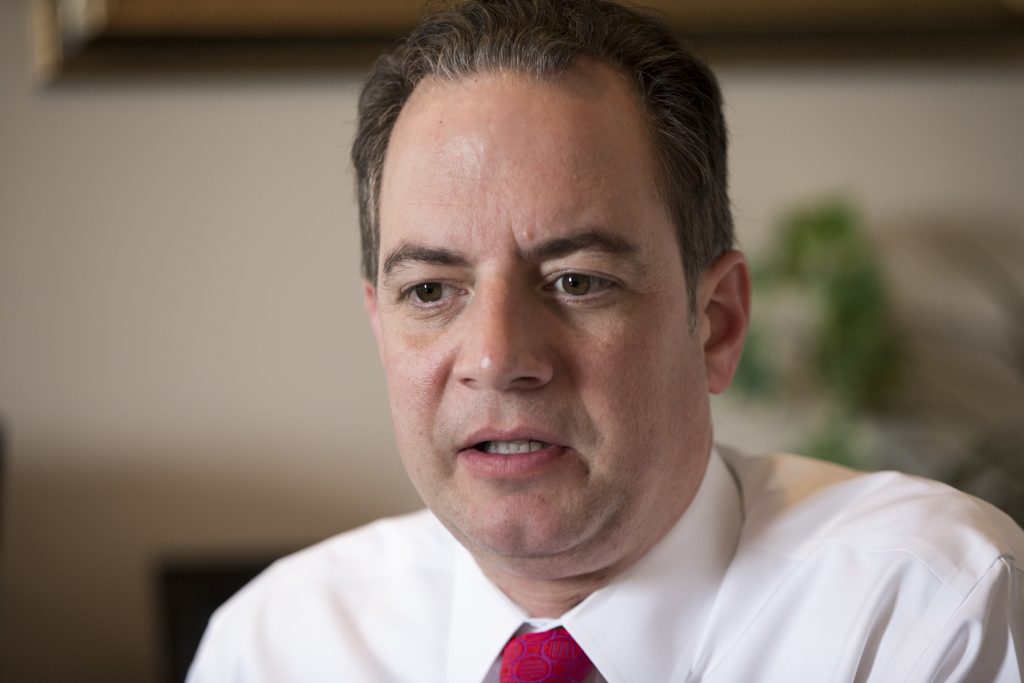 The Republican National Committee is seeking copies of thousands of work-related emails that Hillary Clinton stored on her private computer server but failed to turn over to the State Department despite its repeated requests, according to a public-records request obtained by McClatchy.

The RNC sent the request to the State Department this week after FBI Director James Comey announced that his investigators had found “several thousand” emails either on Clinton’s server, on devices connected to her server or in her aides’ accounts. Among those found, he said, three were classified at the time they were sent or received — one at the secret level and two at the confidential level.

“Hillary Clinton failed to turn over ‘several thousand’ work-related emails despite falsely claiming she had done so to the State Department, the American people and a federal court under penalty of perjury,” RNC Chairman Reince Priebus said in a statement.

It has been apparent for some time that Clinton failed to hand over all her work emails, though it is still unclear how many. She said she was unable to access emails she’d sent or received in her first two months as secretary of state because they were not yet being captured on her server. In recent weeks, several new batches of emails have come to light that she had not turned over.

Comey announced Tuesday that the FBI recommended no charges be filed against Clinton or her aides in the investigation into the handling of sensitive information on her server. Attorney General Loretta Lynch agreed with that assessment late Wednesday.

Nevertheless, the issue continues to cast a shadow over Clinton as she is about to accept the Democratic Party’s nomination for president in Philadelphia later this month and then launch her general-election campaign against Republican Donald Trump.

Republicans have signaled that they will continue to use the issue against her, charging that she showed a lack of judgment and honesty to be the next president because she did not turn over all her records and had jeopardized national security.

During Comey’s testimony Thursday before a Republican-led House of Representatives committee on how he’d decided the case, Republicans asked about Clinton’s now-discredited claims about her emails. Comey defended his recommendation not to prosecute Clinton but acknowledged, when asked by Rep. Trey Gowdy, R-S.C., that false statements by the subject of a probe might be used by an investigator to prove intent.

The RNC says it intends to pursue “every possible legal and administrative option” to produce the release of the emails before Election Day as it looks to explore whether Clinton helped donors to her campaigns and family foundation. It has already filed at least six lawsuits in the last year over the federal government’s failures to fulfill public-records requests.

“It is already well-established that Hillary Clinton used her post as secretary of state to benefit the Clinton Foundation, its donors and various Democrat insiders, and Americans preparing to elect their next president deserve to know the full extent of her underhanded conflicts of interest and subsequent cover-up,” Priebus said.

The State Department, the Democratic National Committee and Clinton’s campaign did not respond to requests for comment.

But campaign spokesman Brian Fallon on Wednesday called Republican actions on the email investigation “another taxpayer-funded sham of an inquiry to try to hurt Hillary Clinton politically.”