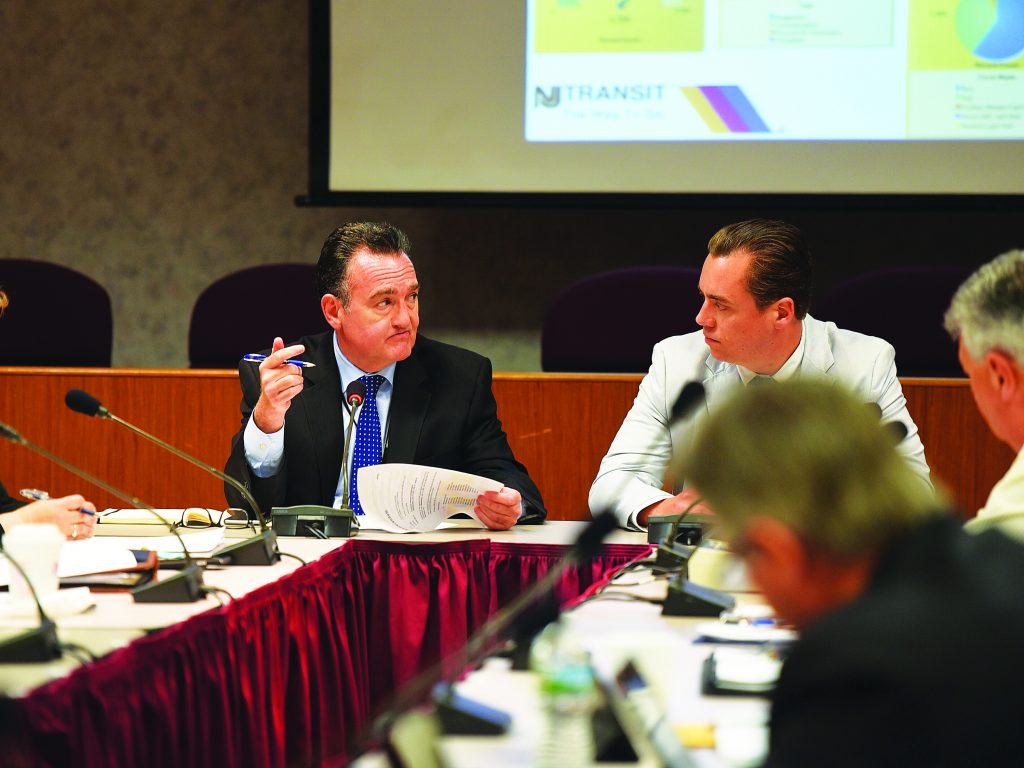 Hundreds of transportation projects across New Jersey will come to a halt Friday night for at least a week as the state looks for money to pay for the work.

The state Department of Transportation and New Jersey Transit released lists of projects Wednesday that will be suspended at 11:59 p.m. Friday. An executive order signed last Thursday by Gov. Chris Christie called for the suspension. Projects paid for by federal funds and those deemed “absolutely essential” can continue.

A deal to fund the state’s nearly depleted Transportation Trust Fund, which pays for road, bridge and rail repairs and improvements, by raising the state gas tax had passed the Assembly but failed in the Senate last week.

Transportation officials have estimated the fund would run out of money by early August.

Christie is on vacation in Italy this week. Wednesday’s announcement was made by acting Gov. Kim Guadagno.