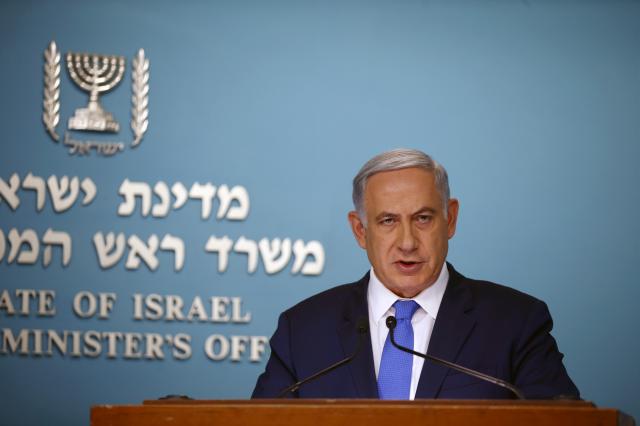 A French court has convicted and jailed a tycoon over a 283 million euro carbon tax scam after a trial in which he testified he made unrelated campaign donations to Prime Minister Binyamin Netanyahu.

Arnaud Mimran was sentenced Thursday to eight years and a one-million-euro fine for the 2008-2009 fraud, which resulted in a major tax shortfall for French authorities.

The Paris court gave prison terms ranging from one to eight years for 10 other defendants. All were convicted of aggravated fraud and money laundering. One person was acquitted.

Half were tried in absentia and are believed to be in Israel.

Netanyahu’s office denied any campaign payments and said Mimran lawfully contributed in 2001 to a fund used while Netanyahu held no office. The Israeli attorney-general is investigating.