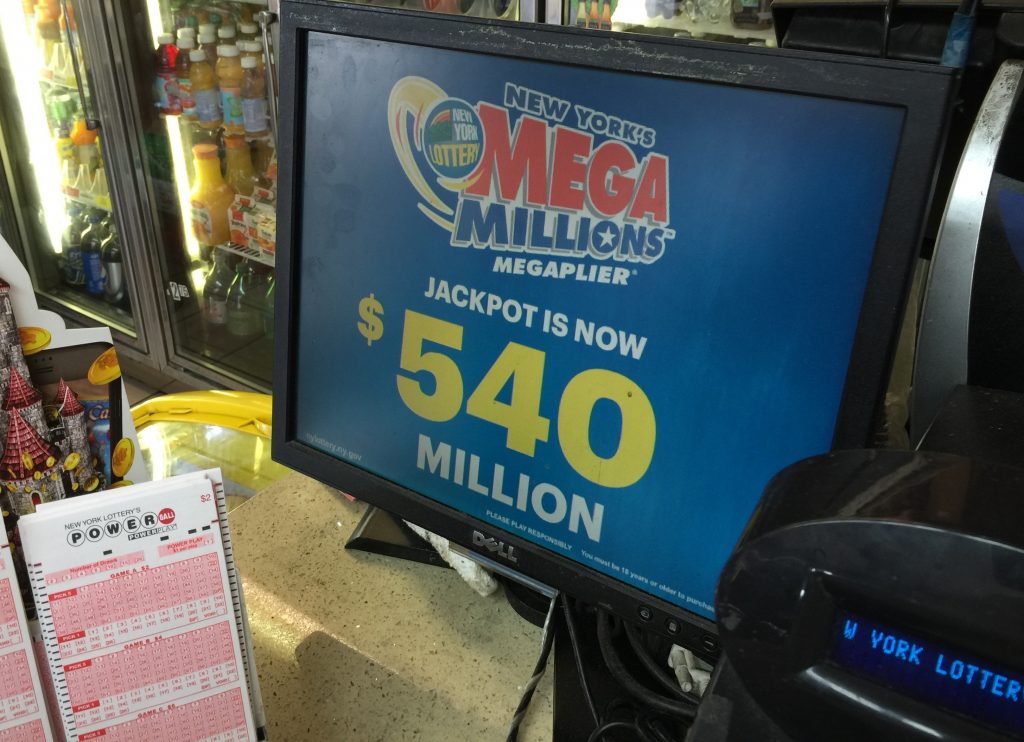 The Mega Millions jackpot has increased to $540 million, as brisk ticket sales fuel the estimated jackpot for Friday’s drawing.

Paula Otto, executive director of the Virginia Lottery and lead director for Mega Millions, said that sales leading up to Friday’s drawing have exceeded expectations resulting in the jackpot adjustment.

Friday’s drawing will be the 35th since Mega Millions had a winner — the longest rollover stretch in the game’s history. Otto says that since the last winner in March, Mega Millions ticket sales have exceeded $1 billion.

Sales prior to the last drawing on Tuesday night also were higher than expected, at around $107 million. Sales were anticipated to hit $80 million.

Tickets are sold in 43 states, the District of Columbia and the U.S. Virgin Islands.