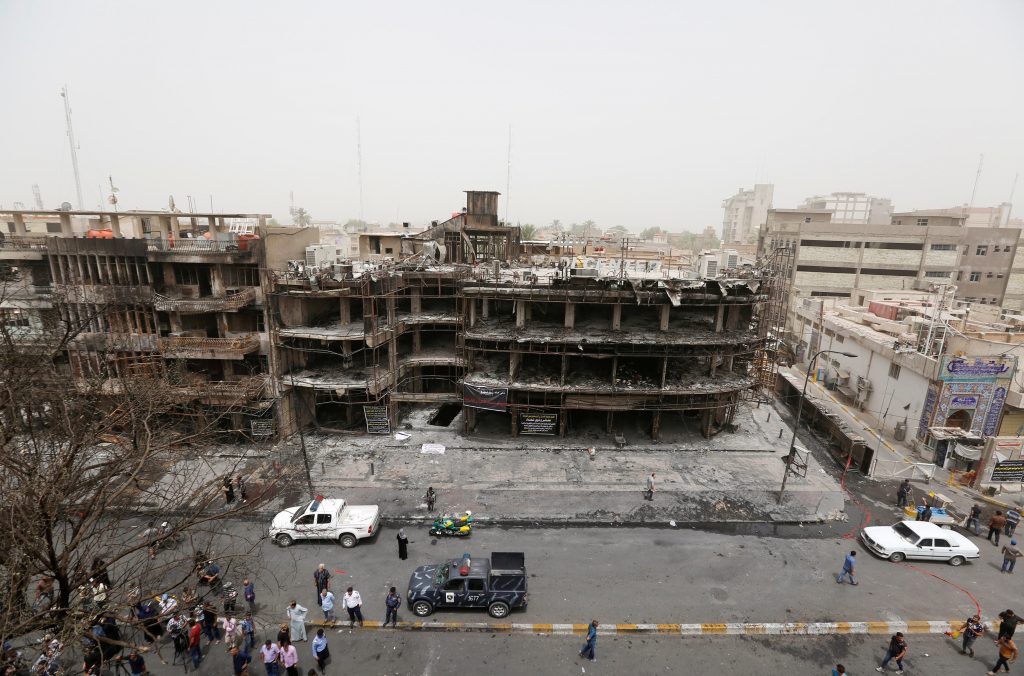 The death toll from a suicide bombing in Baghdad this weekend has reached 292, Iraq’s Health Ministry said on Thursday.

The attack, claimed by the Islamic State terror group, which government forces are trying to eject from large parts of the north and west of the country, was the deadliest bombing in Iraq since U.S.-led forces toppled Saddam Hussein 13 years ago.

More than 200 people were wounded in the attack in a busy shopping street in the mainly Shiite Karrada district of central Baghdad. About 23 of the wounded were still in hospital, health ministry spokesman Ahmed al-Rudaini told Reuters.

Earlier on Thursday, the ministry had put the toll at 281 and it rose as more people, registered as missing, were identified as dead, Rudaini said.