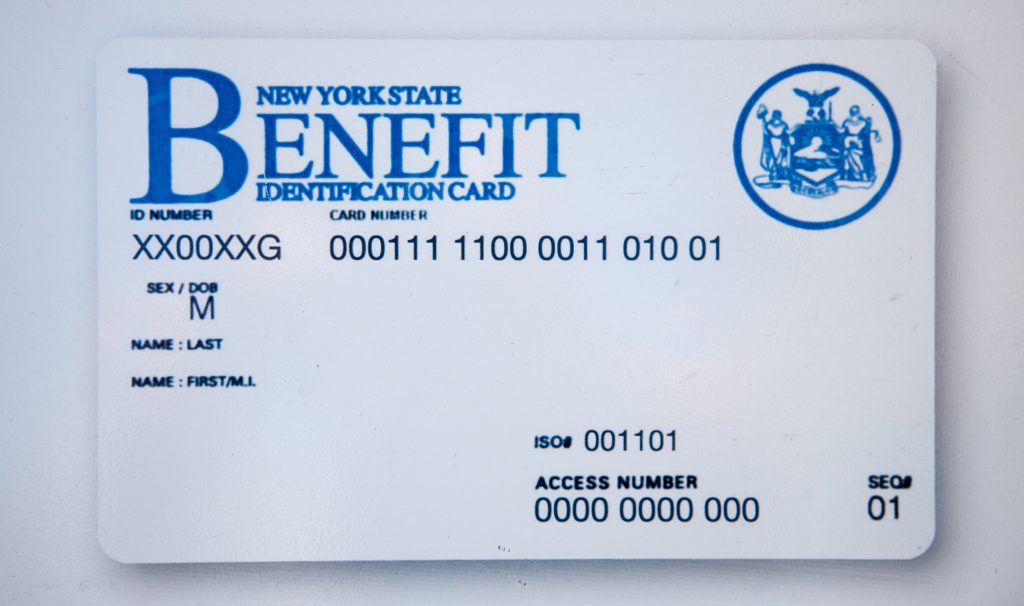 The maximum allowable income for food-stamp eligibility in New York has been raised, retroactive to July 1.

The maximum income level to be eligible for the Supplemental Nutrition Assistance Program went up from $2,177 a month for a family of three to $2,512 a month, Gov. Andrew Cuomo announced on Thursday.

Cuomo in 2013 appointed an Anti-Hunger Task Force for ideas on how to battle hunger in the state. Their recommendation — to raise eligibility from 130 percent of the federal poverty level to 150 percent — was accepted by the Democratic governor. An estimated 750,000 additional families will now be eligible for the hunger-fighting program.

Nearly three million New Yorkers currently receive SNAP. Funding for the additional families will be covered by the federal government by as much as $688.5 million annually.

“We are one New York, and allowing any of our neighbors to go hungry is unacceptable and is against the very values this state was founded upon,” Cuomo said.

Among other proposals by the task force, the electronic benefit card was redesigned to look like a credit card to reduce stigma.