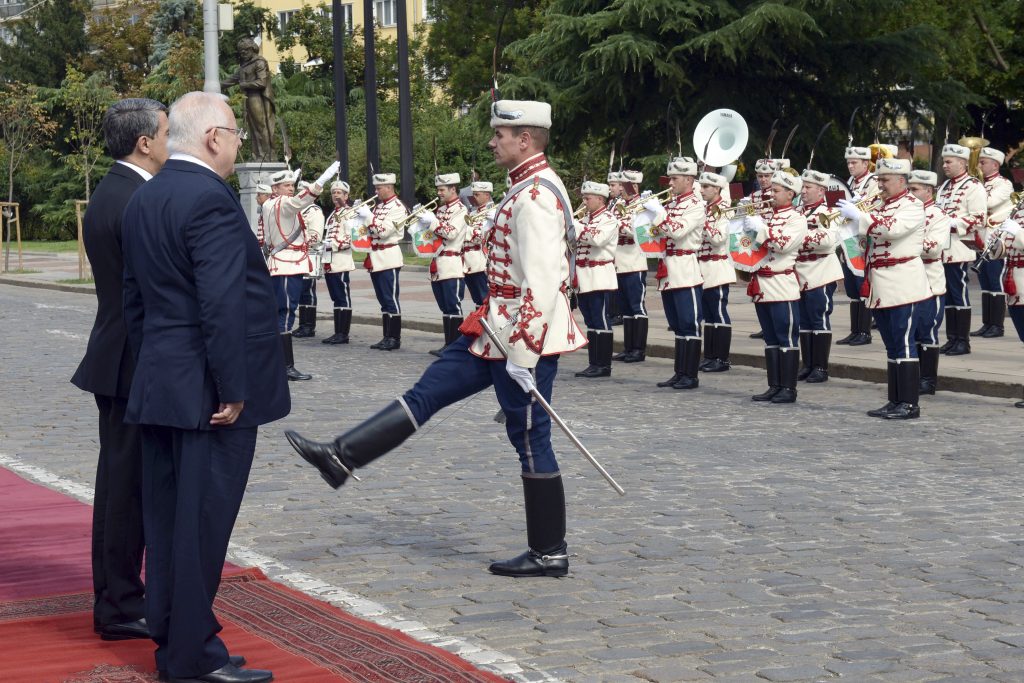 Two suspected accomplices in a bombing that killed five Israeli tourists at Burgas airport in Bulgaria in 2012 are expected to be put on trial in absentia within days, the Balkan country’s president said on Thursday.

President Rosen Plevneliev said he had been assured by Bulgaria’s chief prosecutor that the two alleged accomplices – named by Bulgarian investigators as Meliad Farah and Hassan El Hajj – would be put on trial shortly.

“None of us will rest until the people who committed the attack, as well as those who organized it, are brought to court. This will in fact be very soon. … It is a matter of days,” Plevneliev told a news conference in Sofia after a meeting with visiting Israeli President Reuven Rivlin.

The whereabouts of Farah and Hassan – Australian and Canadian citizens of Lebanese origin respectively – remain unknown. In 2013 Bulgarian official said they were believed to be in Lebanon and could be tried in absentia.

In 2014, Bulgarian authorities identified the bomber as Mohamad Hassan El Husseini, a dual Lebanese-French citizen, who was killed in the course of the attack.

The Israeli tourists had arrived on a charter flight and were in the bus in the Sarafovo airport car park when the blast tore through the vehicle, also killing the Bulgarian driver and wounding more than 30 people.