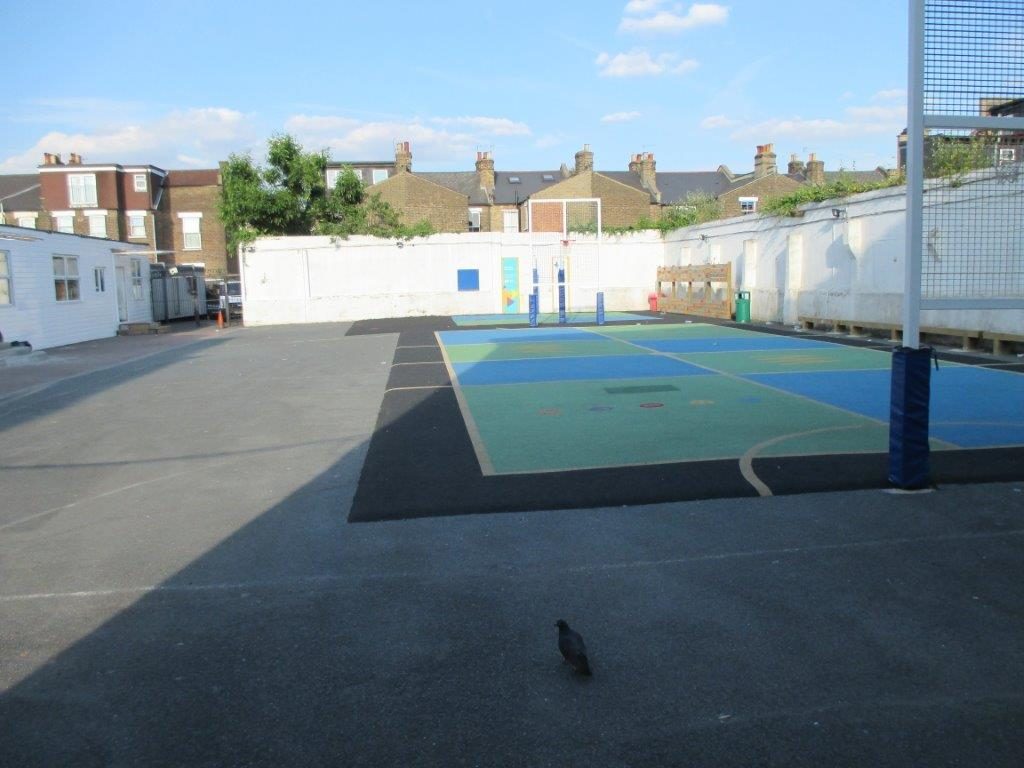 Last year, Beis Malka Girls’ School in Stamford Hill, London, underwent an emergency Ofsted (Office for Standards in Education, Children’s Services and Skills) inspection, in which some independent school standards were considered to be “unmet.” Whilst many aspects of the report did not reflect school life, the school made considerable efforts in order to comply with government requirements.

This week, a second report has been released, following another unannounced Ofsted inspection in April and June. The majority of the report was excellent – Ofsted reported that “school leaders have worked hard to comply with almost all the regulatory requirements identified as unmet.” They described the school’s curriculum as “broad and more relevant to the needs of pupils.”

Under the leadership of Mrs. Wind, headteacher of the Secondary School, and Mrs. Scheinfeld, headteacher of the Primary School, Ofsted observed approvingly that “the school prepares pupils generally for other aspects of life in modern Britain,” noting that they have participated in mock elections, political debates and some pupils have recently visited the Houses of Parliament. Visitors to the school have spoken to the girls about possible career options. The school has also built up links with Hackney College, enabling pupils to “benefit from a program of workshops, taster sessions [to allow the students to see which subjects interest them] and advice.” The girls have also contributed to general society by fundraising for local, national and international charities.

Administrative and safety procedures have now been standardized to meet government guidelines.

However, despite the best efforts of Beis Malka’s staff and pupils, the school was still judged as failing to comply with regulatory requirements in two areas, both associated with the requirements of the Equality Act 2010. Therefore, the school was automatically failed in a third standard, that of the “quality of the leadership and management of schools.”

Rabbi Spitzer, a governor of the Beis Malka school, told Hamodia, “At Beis Malka we promote respect for all. Our pupils are encouraged to respect everyone, regardless of their background or lifestyle choices. Unfortunately, this appears not to be enough for us to meet all the independent schools’ standards, since, in line with our ethos, some aspects of personal relationships are taught at home and not at school.

“Whilst we always strive to improve our school, it seems that our religious ethos is now a barrier to our school’s ability to meet all the independent schools’ standards. However, I am proud of the excellent standard that the school has built and would like to pay tribute to our staff and pupils for enabling us to make such incredible progress. We will continue to work with the government and Ofsted and, whilst maintaining our religious standards, will strive towards delivering an outstanding education.”

Just last week, Education Secretary Nicky Morgan spoke at the Hasmonean School Dinner and said, “I want to be clear, I want to see Jewish faith schools continuing to have a long-standing role in our education system. That is why my department will continue to work closely with the bodies that represent faith schools. I want to assure you of our commitment to maintaining their religious ethos.”

Beis Malka’s parents have a right to educate their children in accordance with their conscience and religious practice. Mrs. Morgan spoke about the principles of “mutual respect” which are “at the heart of the Jewish community,” saying it was “something to be proud of.”

“We anticipate that these words will be put into action and those very principles of mutual respect will be built on. Beis Malka School is determined and competent to empower their pupils to excel – it is hoped that Ofsted will be able to fully acknowledge that in the future.”