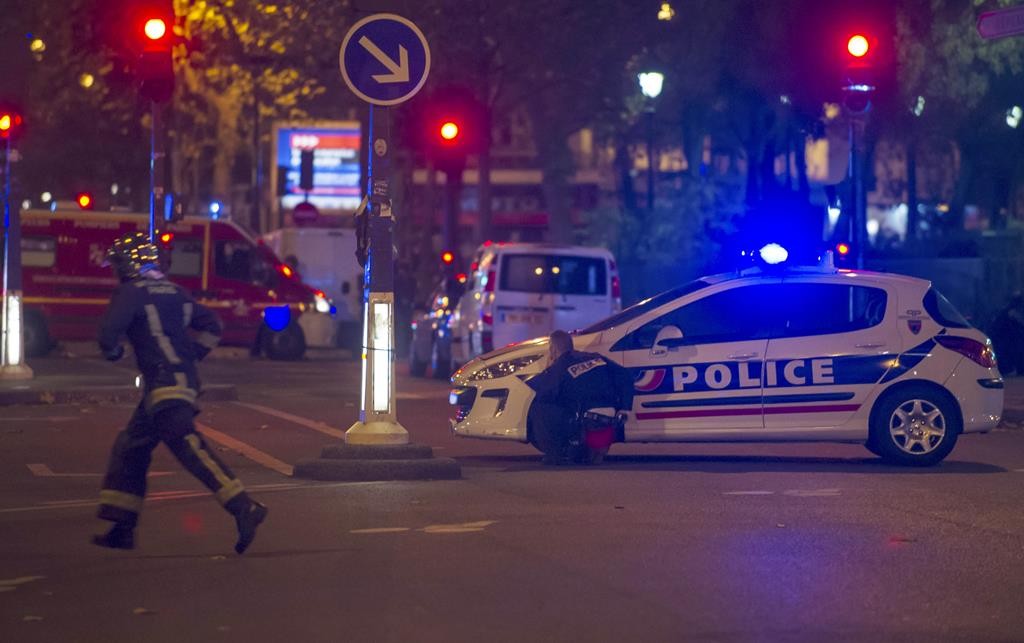 An Algerian man who was allegedly assigned by the suspected ringleader of November’s Paris terror attacks to reconnoiter the Balkan migrant route last year is in custody in Germany, prosecutors said Thursday.

The 20-year-old, identified only as Bilal C. in line with German privacy rules, is also believed to have been in contact with a terrorist who tried to open fire last summer on a high-speed train in France, German federal prosecutors said.

The suspect is accused of being a member of the Islamic State terror group from December 2014 until at least last August. He was already in custody over another matter, prosecutors said, without specifying what that was. The man traveled from Algeria to Syria via Turkey in September 2014, then joined IS and underwent weapons training, prosecutors said in a statement.

Last June, Paris attacks suspect Abdelhamid Abaaoud tasked him with scouting the Balkan route that was then popular with migrants to Europe for border checks and smuggling opportunities, they said. He traveled from Syria to Turkey, Greece, Serbia, Hungary and Austria, and arrived in Germany in August.

The suspect kept Abaaoud updated on matters such as open border crossings and waiting times, according to prosecutors. They didn’t specify whether there is believed to be any direct link between the assignment and the attacks in Paris. They did, however, say that the Algerian kept Ayoub El Khazzani — the gunman in the thwarted train attack last August — informed of smuggling opportunities, particularly from Turkey to Greece, as he traveled to Europe. French authorities have previously linked El Khazzani to Abaaoud, the ringleader of the IS cell that attacked Paris.

There are no indications that the suspect was active for IS after his arrival in Germany, prosecutors said.