Israel U.S. Lashes Out at Israel Over Building in Yehudah and Shomron
Israel 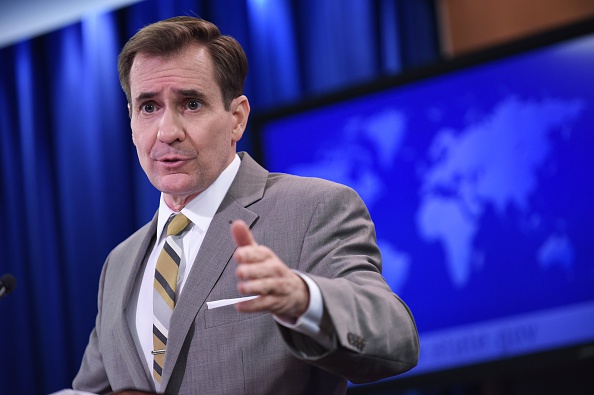 The United States has lashed out at Israel in harsh condemnation of a decision to continue building in Yehudah and Shomron, calling it “systematically seizing Palestinian land.”

State Department spokesman John Kirby alleged that the announcement earlier this week of plans for 560 new homes in the region “is fundamentally undermining the prospects for a two-state solution.”

Prime Minister Binyamin Netanyahu rebuffed the U.S. at a press conference in Kigali, Rwanda on Wednesday where he was asked about the construction plans and the State Department reaction.

Netanyahu said, “I know the U.S. position, it is not new and not acceptable to us. Building a few houses in Yerushalayim and Maaleh Adumim is, in all due respect, not distancing the peace.”

Rather, the obstacle to peace is the “continuous incitement against the existence of Israel on any borders, and it is time that the nations of the world recognize that simple truth,” he said.

The Israeli announcements were made in the wake of terror attacks last Thursday and Friday, which claimed the lives of Hallel Yaffa Ariel, Hy”d, 13, and Rabbi Michael “Miki” Mark, Hy”d, 47, respectively.

Kirby added that the United States was having “tough discussions” with Israeli leaders about the construction plans.