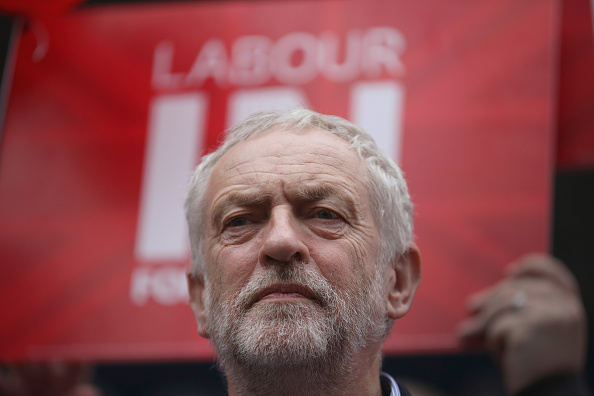 A lawmaker suspended by Britain’s main opposition Labour party over online posts about Israel has been reinstated, a local party spokesman said on Tuesday.

Naz Shah, 42, was suspended two months ago after sharing a post on social media which supported the relocation of Israel to the United States.

The party spokesman gave no reasons for Shah’s reinstatement. “We’re simply confirming she has been reinstated,” he said. Before being barred, Shah apologized in parliament for her remark.

Labour has long faced criticism for alleged anti-Semitism in its ranks. On Monday, party leader Jeremy Corbyn attempted to give evidence to the contrary, to lawmakers conducting an inquiry into anti-Semitism in the party,  by presenting them with materials which document that he criticized Livingstone for those comments.