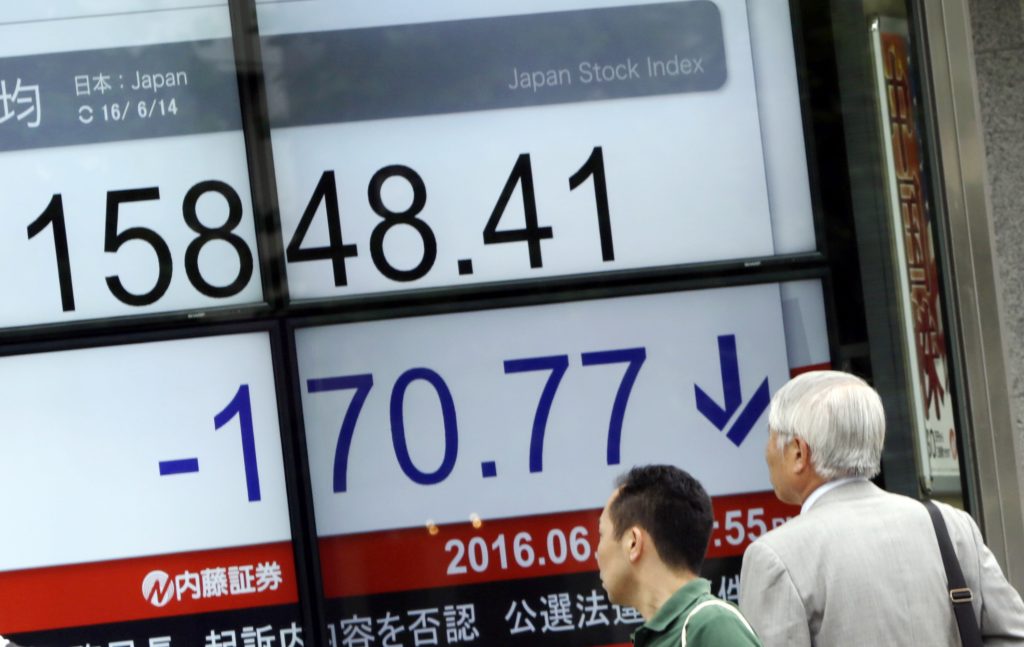 Asian stock markets slumped on Wednesday led by a 3-percent fall in Tokyo stocks, while the British pound hit a new 31-year low. In light of  gloomy comments made by the Bank of England’s governor, investors worried about the effect Britain’s decision to leave the European Union will have on the U.K. real estate market.

Concerns that the U.K.’s decision to leave the European Union might cause a steep slide in British commercial real estate value and hurt the wider economy, pushed the British pound sharply lower overnight. Mark Carney, Governor of the Bank of England, said that some of the risks to the economy predicted before the referendum had begun to crystalize, including the concern about the skyscrapers, shopping centers and other commercial real estate that have taken in capital from overseas and had become “stretched.” Although the Bank of England moved to reassure markets it would avoid a repeat of the 2007-08 financial crisis, freeing up more money for loans to business and households, it could not stop investors from selling the pound.

“BOE governor Mark Carney, almost the only British leader who seems to not be resigning at the moment, emphasized the challenges the U.K. economy will suffer in the post-Brexit world,” said Angus Nicholson, a market analyst at IG in Melbourne, Australia. “Carney’s speech seems to have initiated the dawning of realization of the longer-term impact of Brexit for many in the markets.”