If construction of the light rail did not suffice to discourage drivers from entering central Tel Aviv, the proposed reconstruction of Dizengoff Square will finish off the job, creating nearly impossible traffic problems through the end of 2017.

Originally a traffic circle like others in the city, Dizengoff Square was “upgraded” in the mid 1970s, during the neighborhood’s heyday, with an elevated public space, at the center of which is a famous fountain by artist Yaakov Agam. But business moved on from the square – first, a few hundred meters west, to Dizengoff Center, Israel’s first indoor mall, and then to other parts of the city – and Dizengoff Square languished, its “elevated” status contributing to its isolation from surroundings, further reducing its importance and relevance.

The new plan seeks to restore the connection between the geography and the community. The elevated public space will be brought back down to earth and turned into a green space, with areas for sitting, bike riding, public events, etc. Cars will travel around the square, and under it via a tunnel. The Agam fountain will eventually be reconstructed at the center of the space.

Established in 1938 and named after Tel Aviv’s first mayor, Meir Dizengoff, the square quickly became the social center of Tel Aviv, and current Mayor Ron Chuldai wants to restore it to its glory days. “Dizengoff Square as it exists now, is a symbol of the past, when there was a preference for private vehicles, and public space was seen as being subservient to the needs of cars. Bringing the public space back down to earth is an important social statement, and will contribute to the public good.” 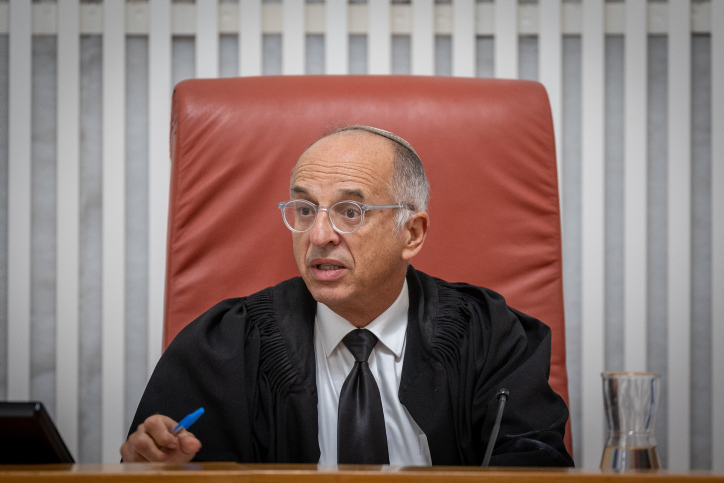