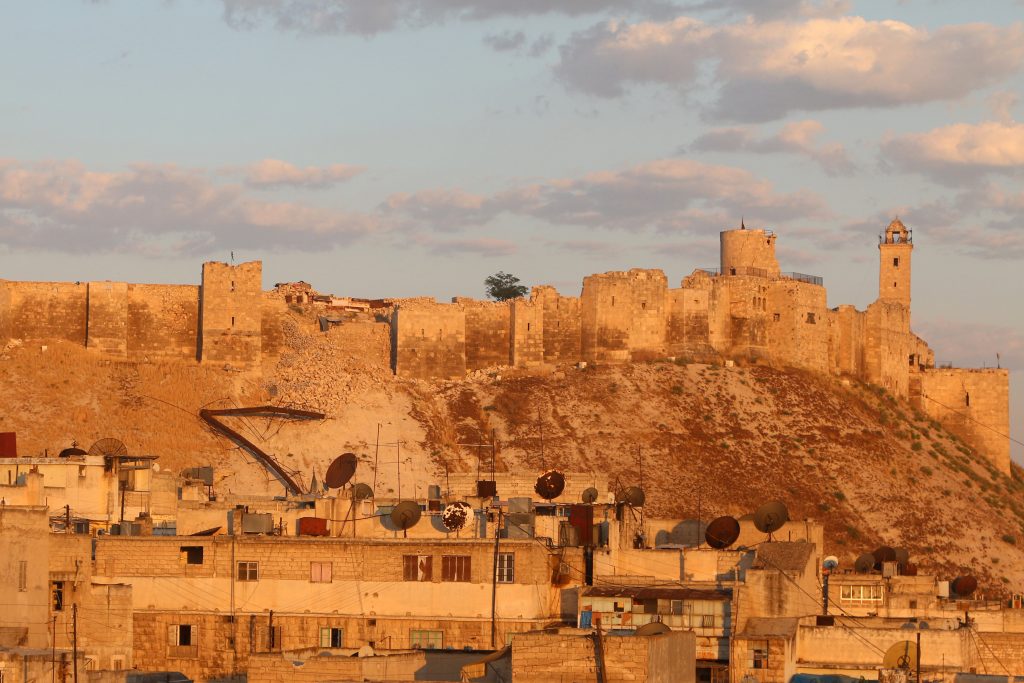 The Syrian military has declared a 72-hour “regime of calm” covering all of Syria from 1 a.m. on Wednesday, a military source told Reuters.

The military high command said in a statement that “a regime of calm will be implemented across all territory of the Syrian Arab Republic for a period of 72 hours from 1 a.m. on July 6 until 2400 on July 8, 2016.”

The Syrian government uses the term “regime of calm” to denote a temporary ceasefire.

The truce covers the three-day Eid al-Fitr holiday celebrated by Muslims to mark the end of the fasting month of Ramadan. There was no indication that it had been agreed with any of the myriad groups opposing the government.

A ceasefire brokered by foreign powers in February to facilitate talks to end the five-year civil war has mostly unraveled in areas where it took effect in the west of the country.

That truce was agreed with many opposition militias, but did not include the al-Qaida affiliated Nusra Front or Islamic State terror groups.

Since then, the Syrian army and the Russian military, which supports Syrian President Bashar al-Assad, have announced a number of temporary local truces in areas of intense fighting, for example in the city of Aleppo or near the capital Damascus.

But air strikes and fighting have often continued in spite of the declarations.