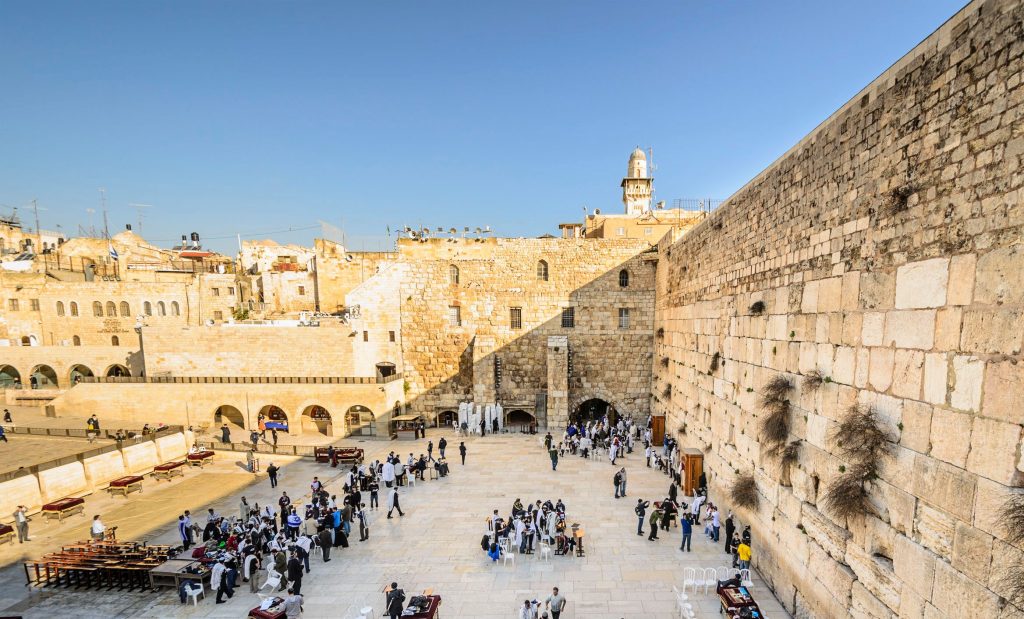 The legal counsel for the Ministry of Religious Affairs, Yisrael Patt, has responded to a request from the Rav of the Kosel, Rav Shmuel Rabinowitz, to ban the pluralistic prayer service planned by Women of the Wall for Thursday morning at the Kosel.

Rabbi Rabinowitz cited current regulations which prohibit any such use of the upper Kosel plaza, except when the main plaza is not able to contain the crowds, as on the Chagim.

The police will be instructed to enforce the law accordingly.

Thursday’s planned event is the latest in a series of provocations staged by the women’s group and allies from the Reform and Conservative movements.

On June 16th, a busload of activists held a prayer ceremony in the upper plaza. At that time, the Ministry of Religious Affairs maintained that it had no authority to prevent the gathering in that location.

Only a few dozen people came to the event, despite a call put out by the Reform and Conservative organizers for a mass turnout. Orthodox activists noted that it was another sign of the movement’s sharp decline.

“The Reform and Conservative leaders have been insisting that they represent masses of Jews all over the world. They called for a massive prayer this afternoon, but very few showed up.

“I think there were more yeshivah bachurim singing “Toras Hashem Temimah” than there were participants of that Minchah event. And I commend those bnei Torah, they acted responsibly. Their singing and dancing was the real event today.”