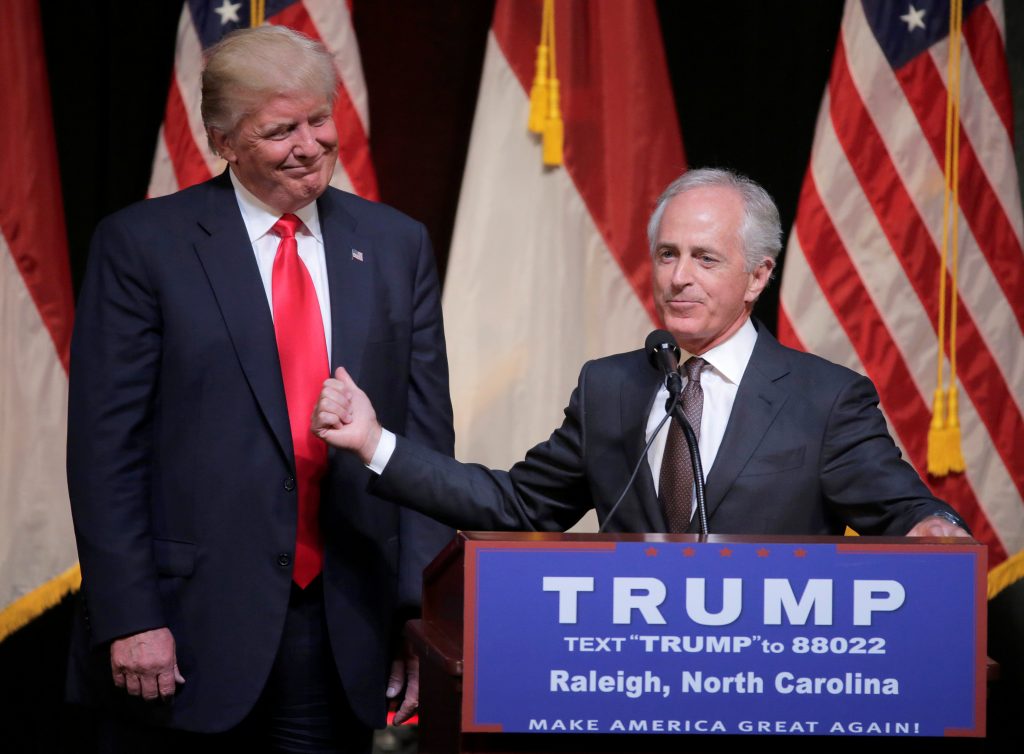 Republican Sen. Bob Corker has withdrawn his name as a possible running mate for Donald Trump.

Corker’s withdrawal comes just a day after he joined Trump at a rally in North Carolina as the Republican presidential candidate takes potential running mates out for test drives, bringing them on tour as he travels across the country in the days before he officially names his vice president.

Former House Speaker Newt Gingrich was slated to do the same Wednesday in Ohio.