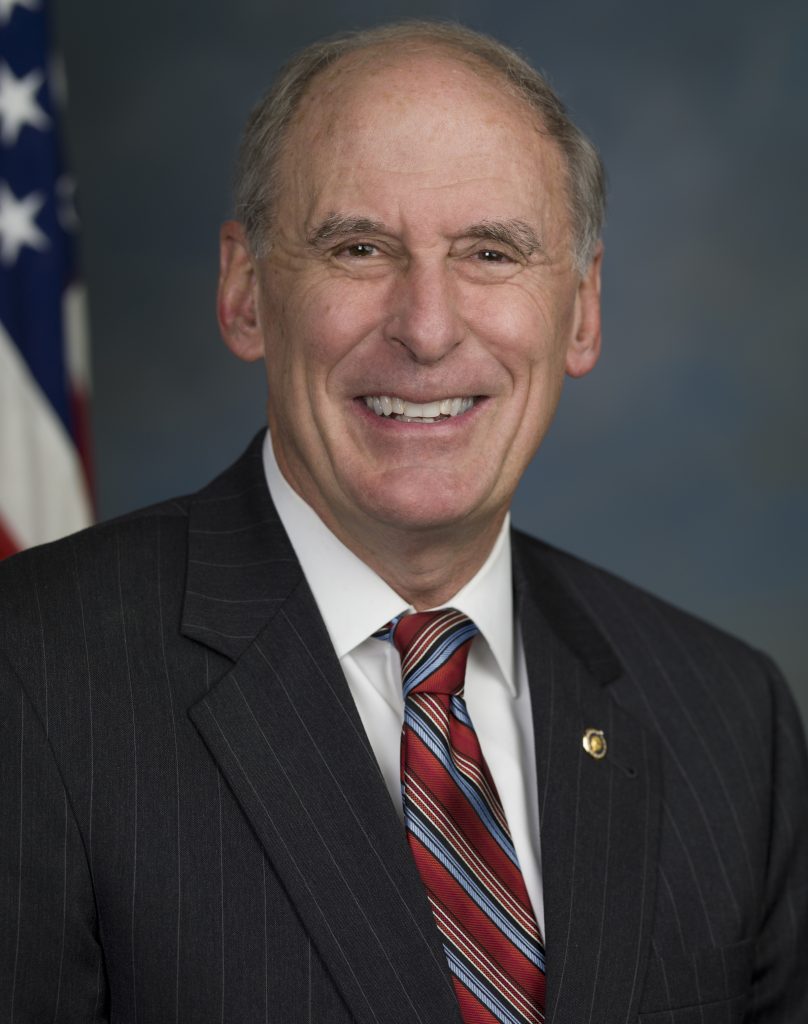 Senator Daniel Coats (R-Ind.) has introduced a provision that would prevent U.S. funding to the Palestinian Authority (PA) from being used to pay stipends to terrorists.

The Palestinian Authority, under the leadership of President Mahmud Abbas, routinely pays pensions to terrorists who have killed Jews, forwarding the payments to families in the event that attackers themselves are imprisoned or are no longer alive.

Sen. Coats inserted a clause in the State and Foreign Operations Appropriations Bill for the coming year that would call on the State Department to estimate the amount paid in such stipends and subtract the total from the American aid provided to the PA.

“Payments that reward and encourage terrorism must stop,” said Coats. “I am glad the subcommittee included this morally imperative provision in the bill. These payments by the PLO under Palestinian [Authority] President Mahmoud Abbas provide rewards and motivations for brutal terrorists, plain and simple. To provide U.S. taxpayer money to Abbas and his government so that they can treat terrorists as heroes or glorious martyrs is morally unacceptable. It ends with this legislation.”

Nathan Diament, executive director for public policy for the Orthodox Union, welcomed the move in a statement.

“The perniciousness of Palestinian terrorism is terribly salient this week as we mourn the loss of 13-year-old Hallel Ariel and Rabbi Miki Mark, 48, murdered this week by Palestinian terrorists. People of good will must not allow themselves to become numb to this incessant evil. The U.S. Congress must take overdue action to eliminate any American support, financial or otherwise, to the Palestinian Authority that embraces and supports terrorism.”