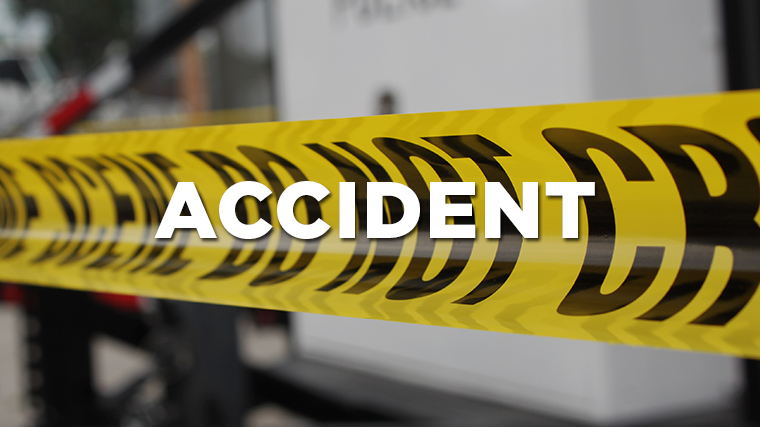 Suffolk County police say the wreck happened just after 10:45 p.m. Monday in Yaphank, when a pickup truck lost control and slammed into a sedan traveling in the opposite direction.

Police say the driver of the truck died along with three adults in the sedan. They say another adult is hospitalized in serious condition and a baby was taken to a hospital with injuries that aren’t life-threatening.

The crash is under investigation. The names of the victims haven’t been released.