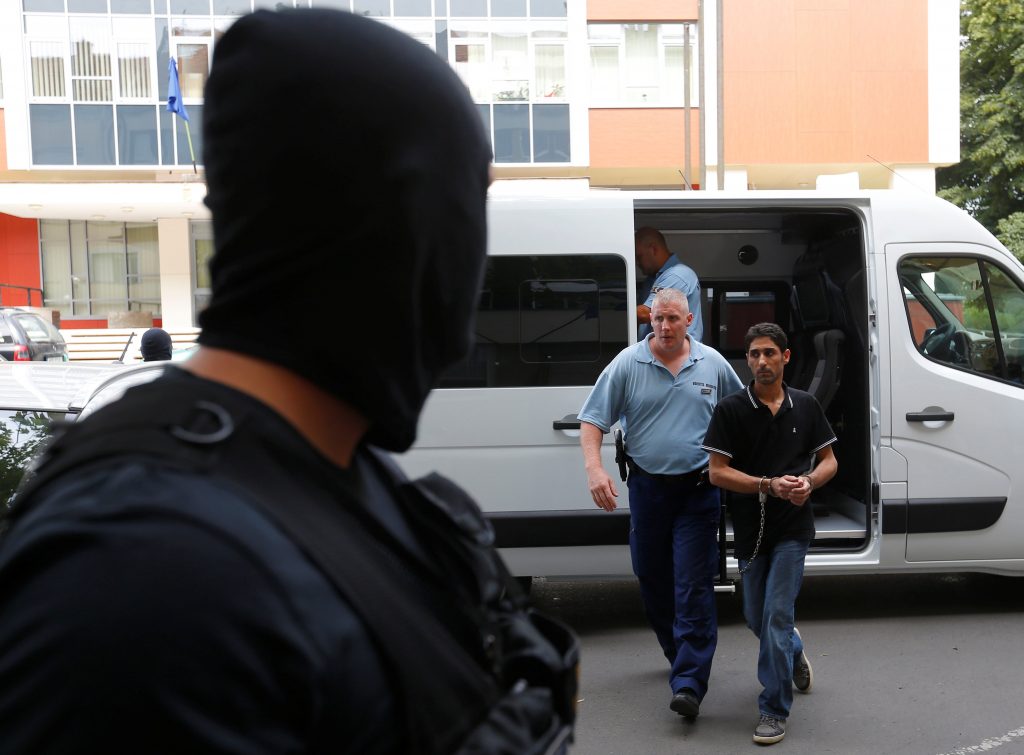 Hungary will hold a referendum on Oct. 2 on whether to accept any future European Union quota system for resettling migrants, Hungary’s president said on Tuesday.

Emboldened by Britain’s shock vote to quit the European Union, Prime Minister Viktor Orban is forging ahead with his referendum on migration, after taking an anti-immigrant stance since the migration crisis escalated last year.

Last year, when hundreds of thousands of migrants from the Middle East and Africa crossed Hungary en route to richer northern Europe, Orban’s government erected a razor-wire fence on the country’s southern border to keep out migrants. Several other countries in southeastern Europe have also put up fences.

Along with Slovakia, Budapest has also launched a court challenge against last year’s EU plan, which will set quotas for each EU country to host a share of the migrants over two years.

The referendum on Oct. 2 will ask Hungarians whether they would accept any permanent EU migrant quota system beyond that.

President Janes Ader said in a statement posted on his office’s site that the vote will be about the following question: “Do you want the European Union to be entitled to prescribe the mandatory settlement of non-Hungarian citizens in Hungary without the consent of parliament?”

The EU migrant relocation scheme was established last year after more than a million people entered the bloc, most intending to settle in Germany and other rich northern countries. The EU is discussing a change to asylum rules that would require member states to accept a quota of refugees or pay a penalty for them to be housed elsewhere.

Hungary was the main entry point into the EU’s border-free Schengen Zone for migrants traveling by land, until Orban shut the Croatian and Serbian frontier with a fence, in a popular move at home that was criticized by rights groups.