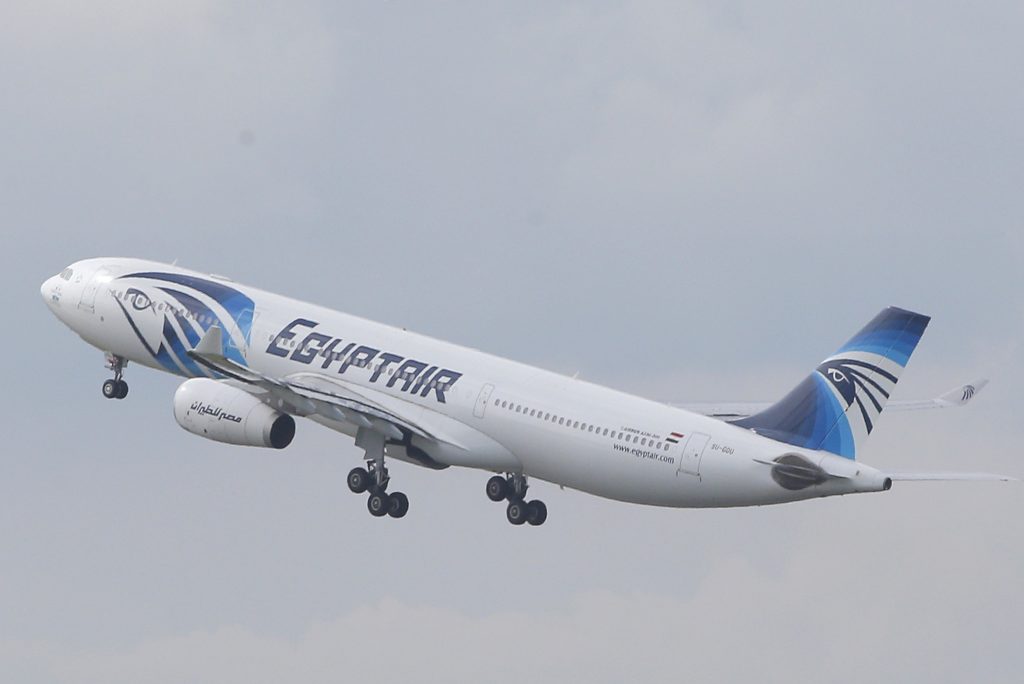 Pilots tried to extinguish a fire on board the EgyptAir flight that crashed into the Mediterranean Sea in May, Egyptian investigators said Tuesday after analyzing a recovered cockpit voice recorder.

The recordings were consistent with data previously recovered from the plane’s wreckage that showed heat, fire, and smoke around a bathroom and the avionics area, they said, speaking on condition of anonymity because an official press statement has yet to be released.

The crash of the flight from Paris to Cairo killed all 66 people on board. The pilots made no distress call, and no militant group has claimed to have brought the aircraft down, deepening the mystery surrounding its fate.

The Egyptian investigators say no theories — including terrorism — are being ruled out, especially since it is rare for such a catastrophic fire to break out so suddenly.

EgyptAir Flight 804 disappeared from radar about 2:45 a.m. local time on May 19 between the Greek island of Crete and the Egyptian coast.

Deep ocean search teams have been recovering human remains and bringing them to Egypt’s port city of Alexandria. French authorities opened a manslaughter inquiry late last month, but said there is no evidence so far to link the crash to terrorism.