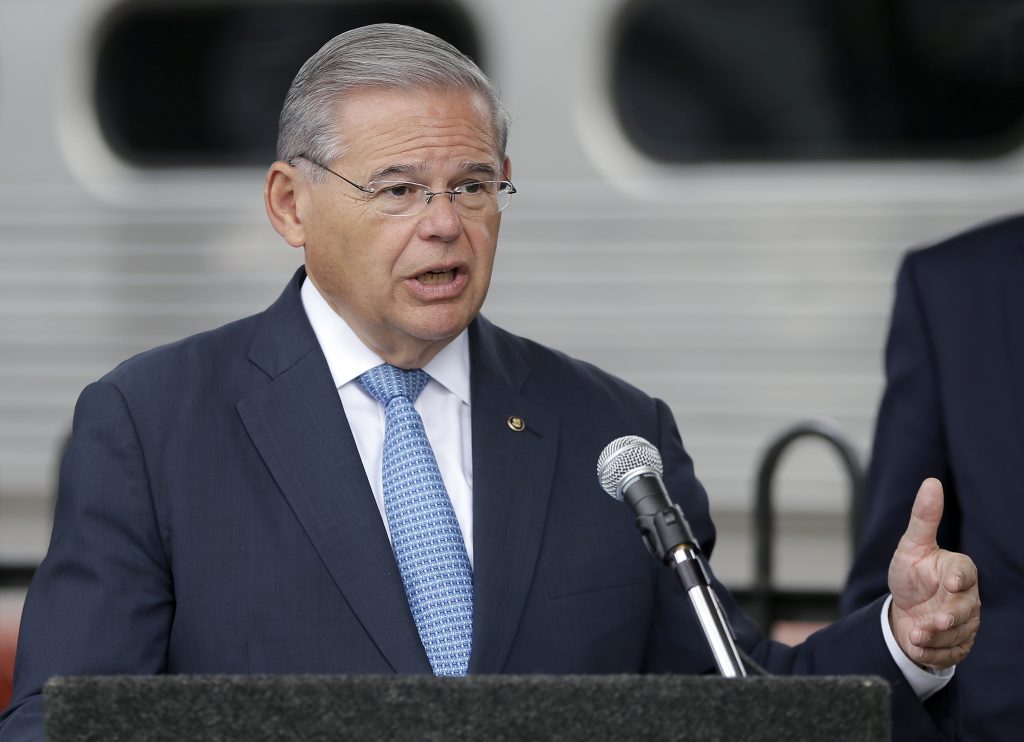 It will be several more years before work can begin to repair and strengthen trans-Hudson River rail systems after Superstorm Sandy, transit officials said Friday as they outlined how the final allocation of federal grant money will be spent.

The Department of Transportation announced Friday that NJ Transit and the Port Authority will receive a total of $403 million for their rail systems damaged by the 2012 storm. The agencies each have received more than $1 billion for repair and resiliency projects following the storm, the state’s worst natural disaster.

It’s the last of four allocations, and it also awarded $432 million to New York’s MTA. In all, the Federal Transit Administration has allocated more than $10 billion in Sandy emergency relief funds.

Port Authority officials said they will use their $300 million to address saltwater damage to the PATH rail system tunnels and install permanent seawalls along the Passaic River. NJ Transit will repair the Hoboken terminal, build a flood-resilient railyard in North Brunswick, strengthen the electrical system and build a new drawbridge over the Raritan River.