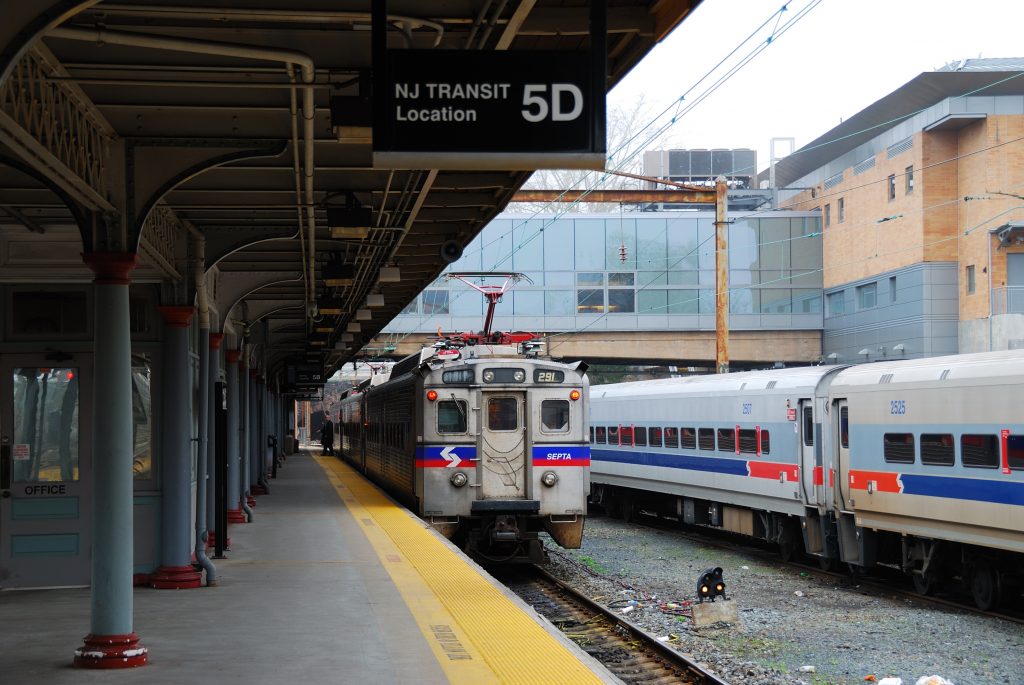 NJ Transit said Wednesday it is ending its use of audio surveillance systems on some of its trains.

Audio and video recording have been in use on the River Line between Trenton and Camden, and the agency had said it was planning to use the system on light rail trains in Newark and in Hudson County. But it said Wednesday it was removing the audio recording feature from light rail cars.

Riders and civil liberties advocates had raised privacy issues about the surveillance. The agency had defended its use as being to “deter criminal activity” and keep passengers safe.