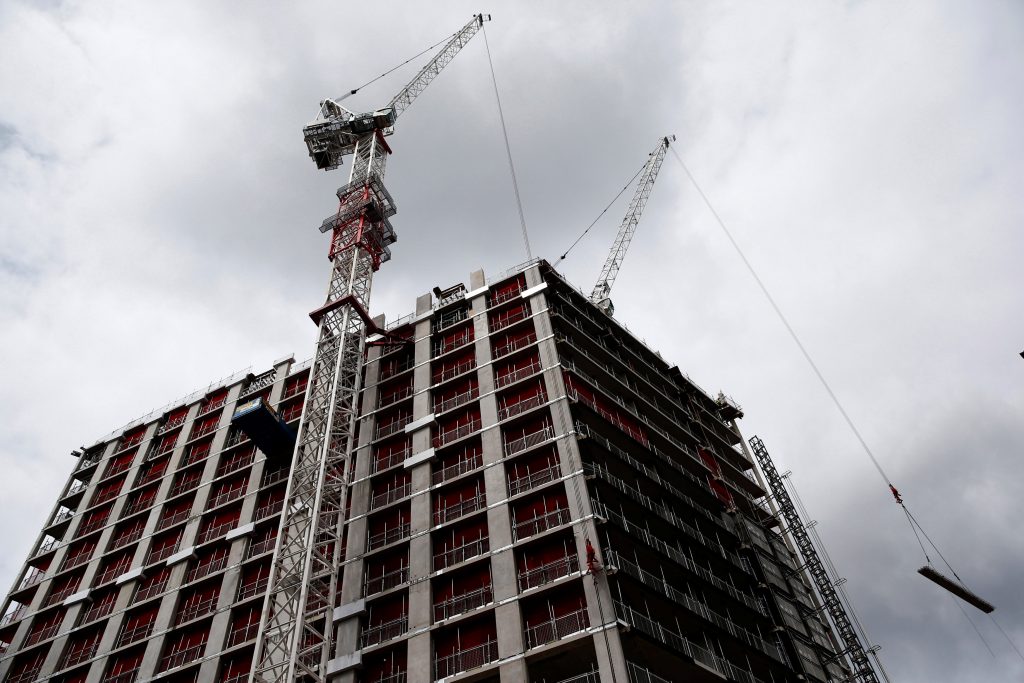 The aftershocks of Britain’s decision to leave the European Union have hit the property sector over the past week, with a foreign bank freezing loans for buyers and some investors pulling out of commercial deals.

Some foreigners, however, are already making the most of the drop in the pound post-Brexit to snap up what they see as residential bargains.

London property has long been a magnet for foreign investors, be it extravagant homes or iconic commercial real estate, and prices in the capital have skyrocketed.

Key to overseas investors will be whether the fall in the value of sterling is attractive enough to offset the political vacuum, expected economic slowdown and questions over market access that have resulted from Britain’s vote to leave the EU.

For British investors, the uncertainty may be prohibitive, even though property is widely considered more profitable than other safe assets, given supply shortages.

“A number of deals I know have gone down or certainly been delayed,” Paul Firth, head of real estate at law firm Irwin Mitchell LLP said. “Everyone is taking a pause at the moment just to wait until a new normal is established.”

In one case, the purchase of a regional shopping center by a U.S. private equity fund worth more than £30 million ($40 million) was delayed after Brexit for at least a couple of months pending the market settling down.

Another deal his firm was working on involved a French vendor of high-end luxury goods who put on hold its new flagship London store after Britain’s decision to leave the EU, he said.

He said a number of their “significant investment deals”, worth above £30 million each, had stalled. The deals involved mainly U.K. investors but also some foreigners. One deal the firm was working on worth more than £40 million had gone through since Brexit.

Britain’s June 23 vote to leave the EU has already caused the government to collapse and deeply divided the country.

Bank of England Governor Mark Carney said on Thursday the economy would probably need more stimulus over the summer given that the outlook had deteriorated. He also said commercial real estate transactions had halved since last year’s peak and that activity in residential real estate had slowed sharply.

British commercial real estate investment volumes reached £10.7 billion in the first three months of 2016, a 28 percent fall versus the same period a year ago and its lowest quarter since the second quarter of 2013, according to June research from real estate services firm Cushman & Wakefield.

There were also signs that the fallout from Brexit was benefiting professional investors such as private funds at the expense of homebuyers, who may struggle along with the economy.

Before the referendum, officials said the economy could tip into recession and house prices could fall 10 to 18 percent if Britain voted to leave the European Union. Economists polled by Reuters before the vote said they expected house prices to be flat next year and then pick up again if Britain chose to leave.

David Galman, sales director at Galliard Homes, said professional investors had already contacted him offering to buy any units end-users may seek to sell in the Skyline residential development it launched in June just outside London.

Galliard Homes, London’s second largest house-builder, had offered buyers get-out clauses for the 89 off-plan units ranging from £200,000 to £250,000 in their development in Slough, west of London. The buyers had the option to withdraw their offers if they were unhappy with the outcome of the EU vote.

Galman said just one client, “an owner occupier” had thus far invoked a Brexit clause but that flat had already been sold at the same price to a professional investor.

“I anticipate that we may get a small number of deals at Slough falling out of bed due to Brexit – all domestic end-users spooked by the Brexit drama,” he said.

Another development that offered Brexit opt-out options was Two Fifty One, a 41-floor luxury apartment tower going up in south London’s gentrifying Elephant and Castle district.

At a May launch of some floors in the development, buyers were offered a “money-back Brexit-guarantee pledge.”

“A few purchasers have decided not to proceed given the uncertainty of the market,” David Humbles, managing director of Oakmayne, the developer who runs the project said. “However, the majority are continuing with their purchase.”

Tim Wright, director of residential development, at global commercial real estate firm JLL said that, including the Two Fifty One development, 2 out of around 20 developments in the portfolio that he runs in London had offered opt-out options for buyers on a limited number of units.

“We’ve lost about 25 percent of those types of deals,” Wright said. “But there are still a lot of people who bought on those terms who are continuing to purchase.”

Sterling’s steep fall post-Brexit could offset some of the effects from tax increases introduced in April, which made buying properties especially in central London, an area favored by foreign buyers, more expensive. There were signs that this was already happening in the top-end of the residential market.

“We have made a number of sales,” David Adams, a managing director at luxury real estate agent John Taylor said, anticipating more Middle Eastern interest at the end of Ramadan in properties worth between £2 and 6 million.

He said they had also had some interest and an offer on apartment blocks from £23 million to 45 million.

“We have an immediate uplift [in sales to the] Middle East, United States and Asia, but we have a decrease in English domestic buyers, because of political instability.”

Ed Mead, executive director at estate agent Douglas and Gordon had also seen an increase in foreign interest, but said the broader prime central London market would continue to struggle with the kind of uncertainty seen before the vote.

“We had four separate buyers who put in offers (the day after the vote), which were quite cheeky but clearly based on the fact they were getting an extraordinarily abnormal deal,” he said. The offers, which were in the over-£1 million range and came from U.S. and European investors, had “clearly been brought about because of the fall in sterling.”

“The potential fallout from getting it wrong politically is strong and people simply want ongoing stability, both political and [in the] currency.”