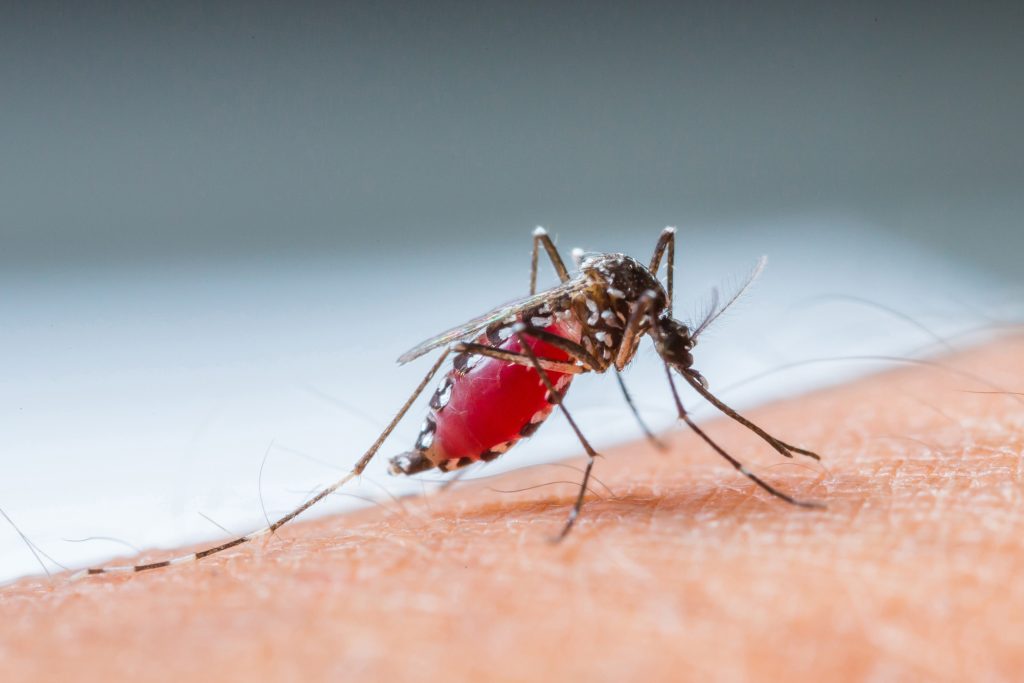 A public health official said Thursday there are currently 324 confirmed Zika cases in New York, a number that will likely rise as more people travel this summer to the Caribbean and Latin America.

The mosquito-borne virus that may cause birth defects in expectant women is causing an epidemic in those regions.