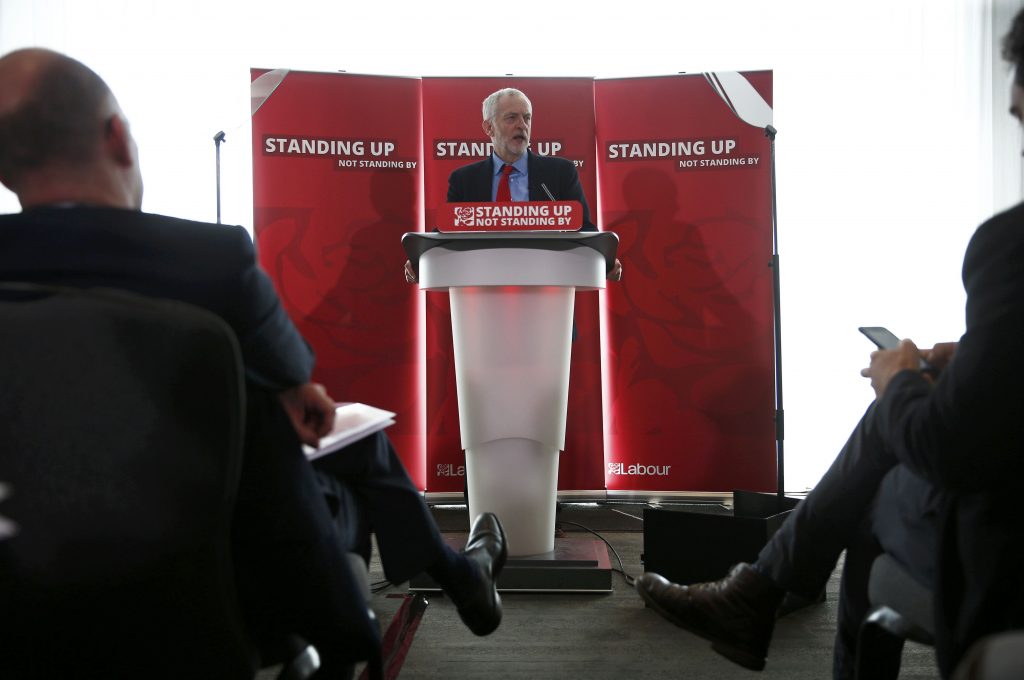 Israeli officials say the Labour Party has apologized to the Israeli ambassador after comments made by party leader Jeremy Corbyn.

Corbyn spoke at the launch of a report examining anti-Semitism inside the opposition Labour Party.

“The comments by the leader of the Labour Party at the launch, however they were intended, are themselves offensive, and rather than rebuilding trust among the Jewish community, are likely to cause even greater concern,” said Rabbi Mirvis.

Labour Party lawmaker Ruth Smeeth said the party “cannot be a safe space” for British Jews after Corbyn did nothing while she was verbally abused with anti-Semitic slurs by one of his supporters at the event.

“I call on Jeremy Corbyn to resign immediately and make way for someone with the backbone to confront racism and anti-Semitism in our party and in the country,” she said.

Corbyn already faces strong pressure to step down as party leader after losing a no confidence vote earlier this week and being on the losing side of Britain’s referendum on EU membership.

He had set up the independent inquiry after several Labour Party officials were suspended for making anti-Semitic comments.